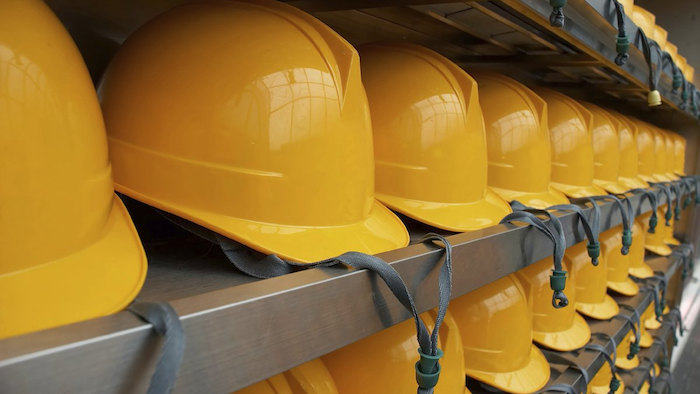 An Indiana automotive manufacturing facility is facing fines after an OSHA investigation found safety violations after a worker was killed.

In October, a 44-year-old female employee suffered multiple blunt force trauma in an accident at the Autoneum North America plant in Jeffersonville, IN. A final cause of death has not yet been determined, according to the county coroner. 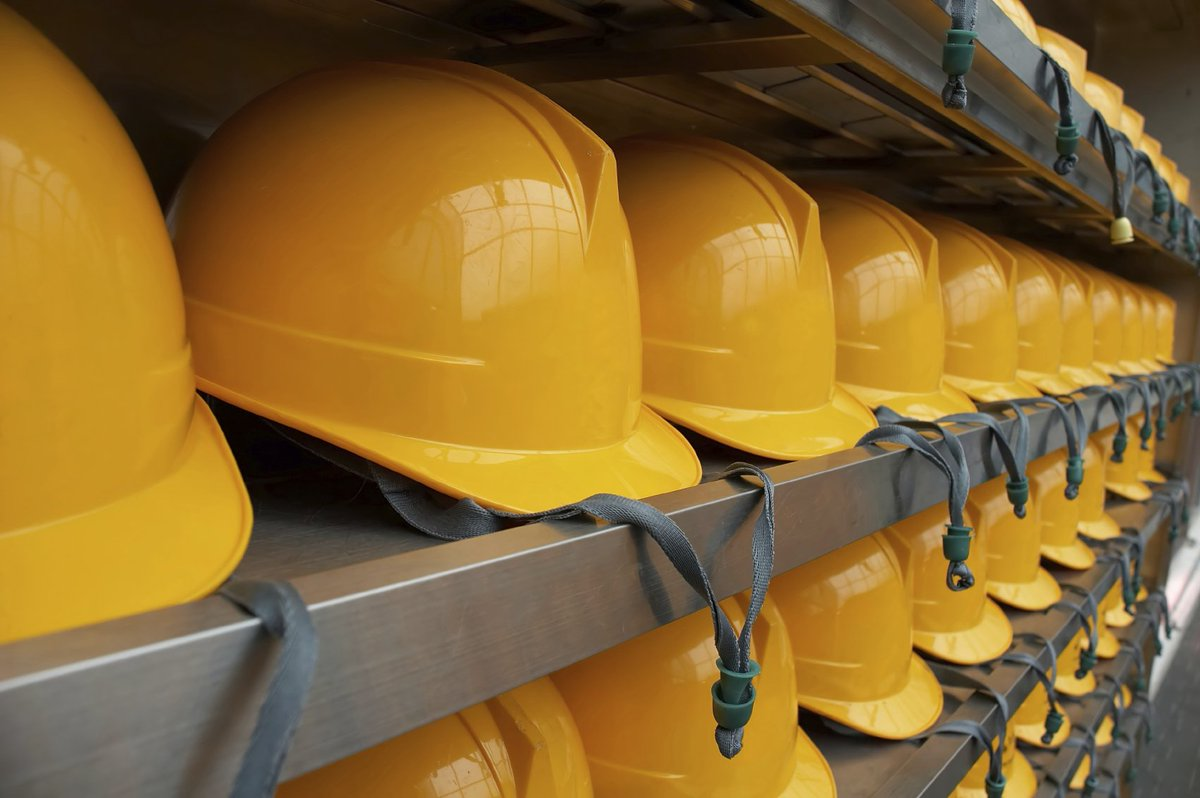 The violations include a failure to establish and maintain safe work conditions through employees' exposure to being caught in rotating machine parts from loose clothing; and lack of effective training on hazardous power sources, such as power from moving belts, that could cause employees to become caught or pinched by machinery.

“IOSHA believes that had the appropriate safety precautions been in place, the fatality would not have occurred,” an IOSHA spokesperson said.

The company has 15 business days from the date the order was issued to either pay the fines or contest the violations.