The group says the minimum wage should be raised by 19 percent to the equivalent of about $5.00 per day. 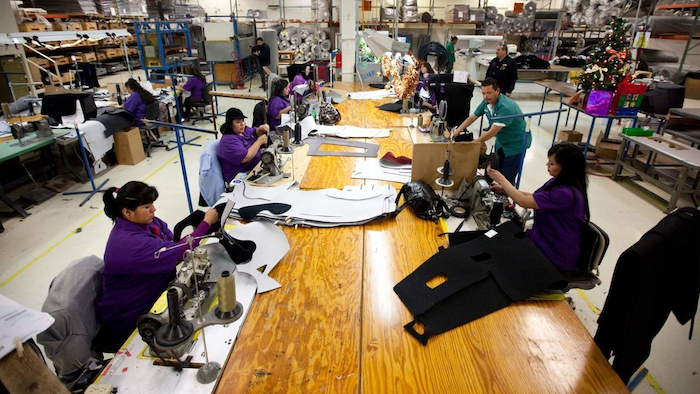 The push to raise Mexico's extremely low wages has gotten an unusual champion: The Mexican Employers' Federation says the minimum wage should be raised by 19 percent to the equivalent of about $5.00 per day.

The issue of Mexican wages has become a sticking point in talks with the United States and Canada on the North American Free Trade Agreement because of accusations that Mexico has unfairly attracted industry by keeping wages low.

The employers' group said Monday the new proposed wage was needed to at least meet the minimum food, transport and housing expenditures of one person.

It goes against the old assumptions that if you’re nice, you “finish last.”
Sep 8th, 2020

Child Care Crisis Pushes US Mothers Out of the Labor Force

The crisis could stall — if not reverse — decades of hard-fought gains by working women who are still far from achieving labor force parity with men.
Sep 7th, 2020
Follow Us
Most Recent