Ericsson, one of the world's leading mobile network operators, has been struggling to improve earnings amid tightening competition. 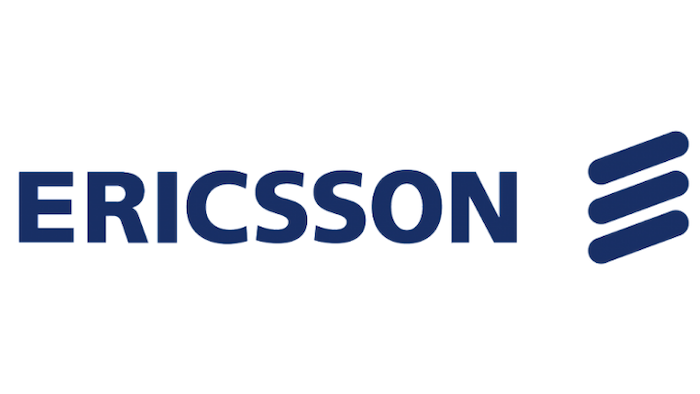 Ericsson said Tuesday it will cut 3,000 jobs in Sweden, or nearly 20 percent of its local workforce, and will downsize operations at several plants as part of its global plan to cut costs by 9 billion kronor ($1 billion) in 2017.

The Swedish networks company employs 115,000 people globally, of which 16,000 in Sweden, and said the layoffs are a necessary part of its transformation to meet "fast technology shifts and the digitalization of the telecom industry." The cuts will be made in research and development, sales and administration.

The new demands will also create new jobs, Ericsson said, with plans to recruit 1,000 people in Sweden during the next three years in the R&D sector.

CEO Jan Frykhammar said the company would continue to have "a strong focus" on research and development in Sweden. He described the cost cutting measures as "necessary to secure Ericsson's long term competitiveness as well as technology and services leadership." 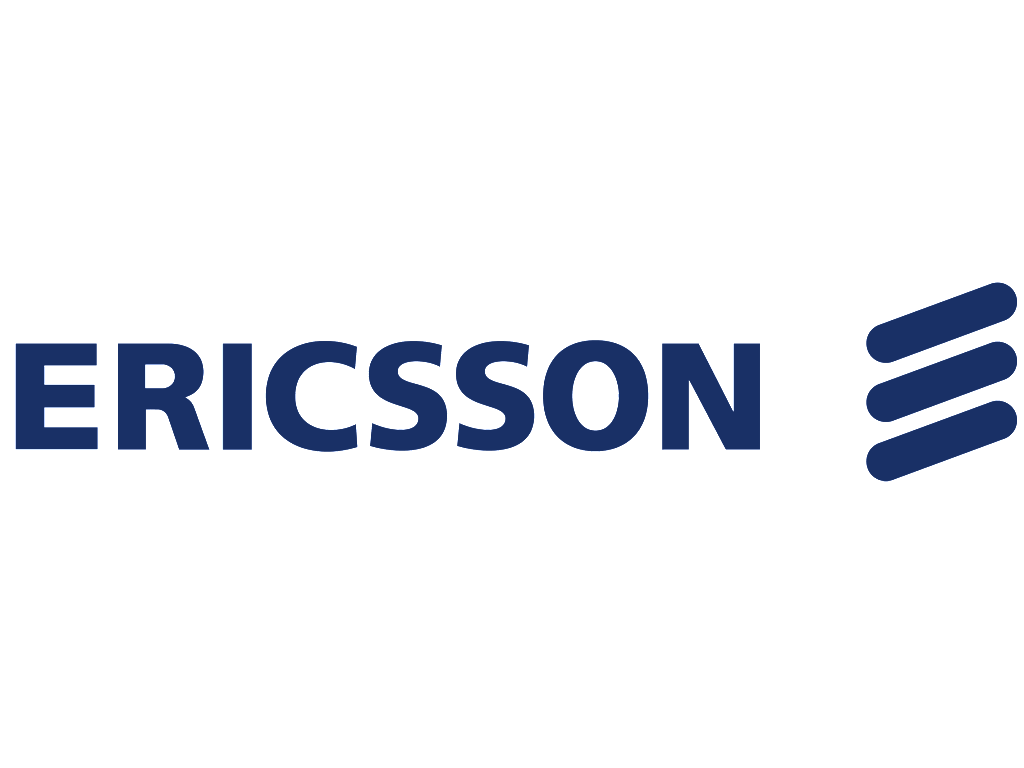 Ericsson, one of the world's leading mobile network operators, has been struggling to improve earnings amid tightening competition. It sacked its previous CEO in July to find a new leader "to drive the next phase in Ericsson's development."

The company's share price was virtually unchanged at 61.65 kronor in morning trading in Stockholm.

Ericsson employs people in 180 countries and has 2.5 billion network subscribers. It has 16,000 employees in Sweden. 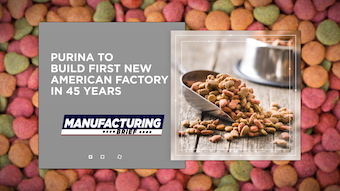 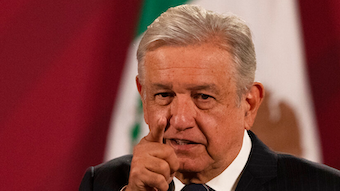 Critics of the plan claim the change would further harm Mexico’s economy amid the pandemic.
Oct 28th, 2020

The company said it will also shut down Cathay Dragon, its regional airline unit.
Oct 21st, 2020
Follow Us
Most Recent