The rule seeks to bolster overtime protections that have been eroded in recent decades by inflation. 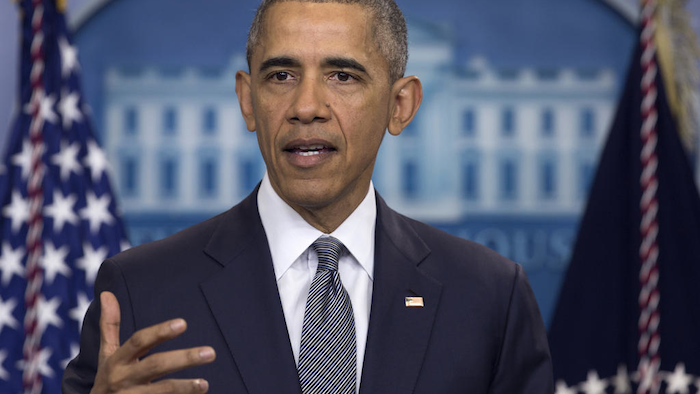 More than 4 million U.S. workers will become newly eligible for overtime pay under rules issued Wednesday by the Obama administration.

The rule seeks to bolster overtime protections that have been eroded in recent decades by inflation. A diminishing proportion of workers have benefited from overtime regulations, which date to the 1930s and require employers to pay 1½ times a worker's wage for work that exceeds 40 hours a week.

Being overworked and underpaid is preventing middle-class Americans from improving themselves and from spending time enjoying their lives and families, Biden said.

"You're deprived of your dignity when you know you're working much, much harder and much, much stronger than you're getting compensated for," he said.

In the fast-food and retail industries in particular, many employees are deemed managers, work long hours but are paid a flat salary that barely exceeds the income of the hourly workers they supervise who receive overtime pay.

Under the new rules, released in draft form last summer, the annual salary threshold at which companies can deny overtime pay will be doubled from $23,660 to nearly $47,500. That would make 4.2 million more salaried workers eligible for overtime pay. Hourly workers would continue to be mostly guaranteed overtime.

The White House estimates that the rule change will raise pay by $1.2 billion a year over the next decade. Some employers, though, might choose to reduce their employees' additional hours to avoid paying overtime, thereby making the workers' schedules more consistent.

Business groups, however, argued that the changes will increase paperwork and scheduling burdens for small companies and force many businesses to convert salaried workers to hourly ones to more closely track working time. Many employees will see that as a step down, they said.

"With the stroke of a pen, the Labor Department is demoting millions of workers," David French, a senior vice president for the National Retail Federation, said. "Most of the people impacted by this change will not see any additional pay."

The overtime threshold was last updated in 2004 and now covers just 7 percent of full-time salaried workers, administration officials said — down from 62 percent in 1975.

The higher threshold, to take effect Dec. 1, will lift that ratio back to 35 percent, Labor Secretary Tom Perez said. Perez has spearheaded the administration's effort and has worked on formulating the rule for the past two years. 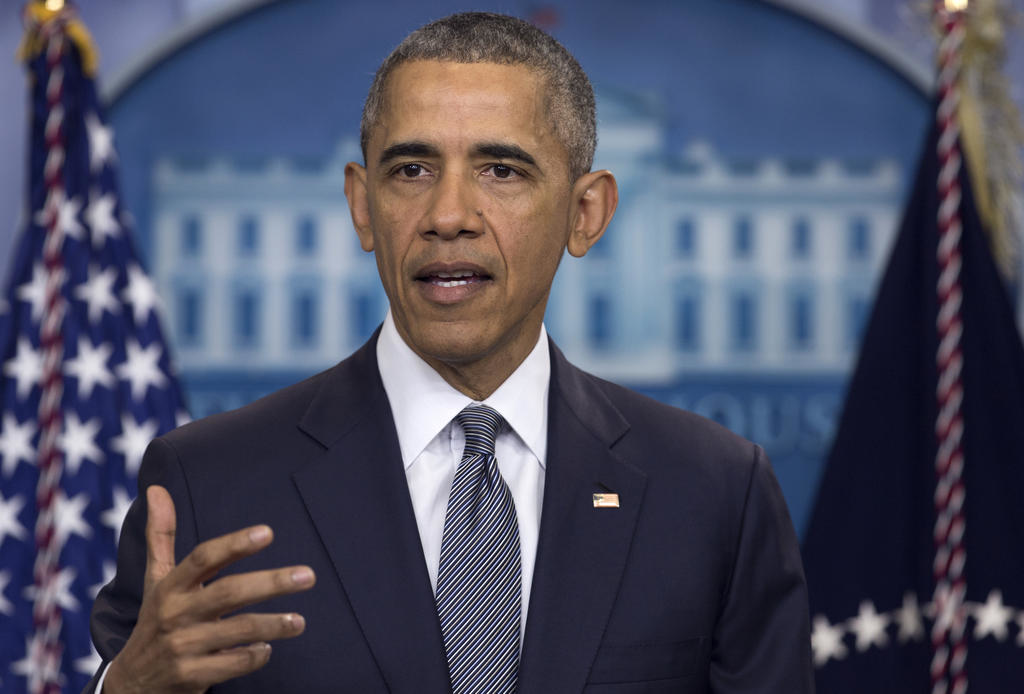 The new rule is intended to boost earnings for middle- and lower-income workers, Perez said, which have been stagnant since the late 1990s. Overtime pay hasn't received as much attention as nationwide efforts to increase the minimum wage, but it could have a broad impact.

"This, in essence, is a minimum wage increase for the middle class," Judy Conti, federal advocacy coordinator for the National Employment Law Project, an advocacy group, said.

Workers making more than $47,500 may still be eligible for overtime pay, unless they perform management, supervisory or professional functions — the so-called "white collar" duties test.

The liberal Economic Policy Institute estimates that 4.9 million people will become newly eligible for overtime, slightly more than the government's figure, and that an additional 7.6 million will benefit because they have previously been denied overtime pay as white collar workers. Yet with salaries below the new threshold, they will now have a stronger claim to overtime pay.

Overtime has become a sore point for many managers, assistant managers, and management trainees in the fast food and retail industries.

Despite their titles, they have complained in lawsuits against such chains as Chipotle and Dollar General that they spend most of 50- or 60-hour workweeks staffing cash registers, mopping floors, or performing other tasks typical of regular employees. Yet they don't get paid time and a half when they clock more than 40 hours in a week.

The retail federation warns that many of the affected workers will have their hours reduced to below 40 hours a week. Others might receive overtime pay but would have their base wages reduced so their overall income would remain the same.

Tammy McCutchen, a lawyer who represents employers, contended that that workers converted to hourly pay from salaried status will likely have less flexible schedules.

An hourly worker "who takes an afternoon off to attend a parent-teacher conference will not be paid for that time, but an employee (who is exempt from overtime) will be paid her full guaranteed salary," McCutchen said in congressional testimony last week.

Joe Kukla, general manager of the 501 Bar and Grill in Flint, Michigan, said he has mixed feelings about the new overtime rule. It benefits him personally, but will also "hurt the business." Kukla, speaking from behind the bar, predicted 501 will be forced to raise its food prices.

Perez said the administration took steps in the final rule to address business concerns: The threshold was lowered from the original proposal of $50,440. Bonus payments can count toward the threshold. And the rule will have a long phase-in before taking effect Dec. 1.

Mara Fortin, CEO of seven Nothing Bundt Cakes bakeries in San Diego, said she might give raises to her "superstar" managers to lift their pay above the overtime threshold. But she said she'd have to reduce end-of-year bonuses she frequently pays to offset the cost.

Fortin has 14 salaried managers and assistant managers among her 110-member staff. The new rule will create problems for managers, some of them newer hires, who take longer to get their work done, she said. She might have to cut their base pay, meaning they would earn about the same income they do now, even including overtime.

"We can't pay you time and a half because you're slow," she said. "This is extremely frustrating for me."