Longshoremen Back At Ports In NY, NJ After Surprise Walkout

The longshoremen had walked off the job Friday morning over concerns including outsourcing and automation. 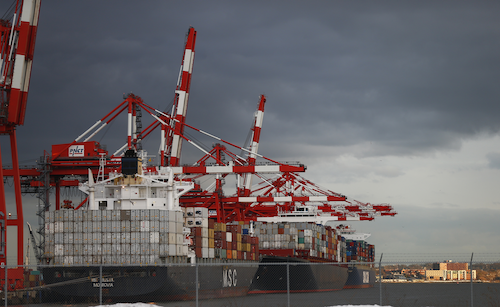 Longshoremen are back at work in New York and New Jersey after a walkout that temporarily halted work at the busiest port on the East Coast.

The longshoremen had walked off the job Friday morning over concerns including the possible outsourcing of work as well as automation of other work, McNamara said. He said the walkout temporarily shut down all the major terminals, where about 4,500 longshoremen work.

Beverly Fedorko, a representative for the New York Shipping Association, said operations are expected to be "normal and flow smoothly." 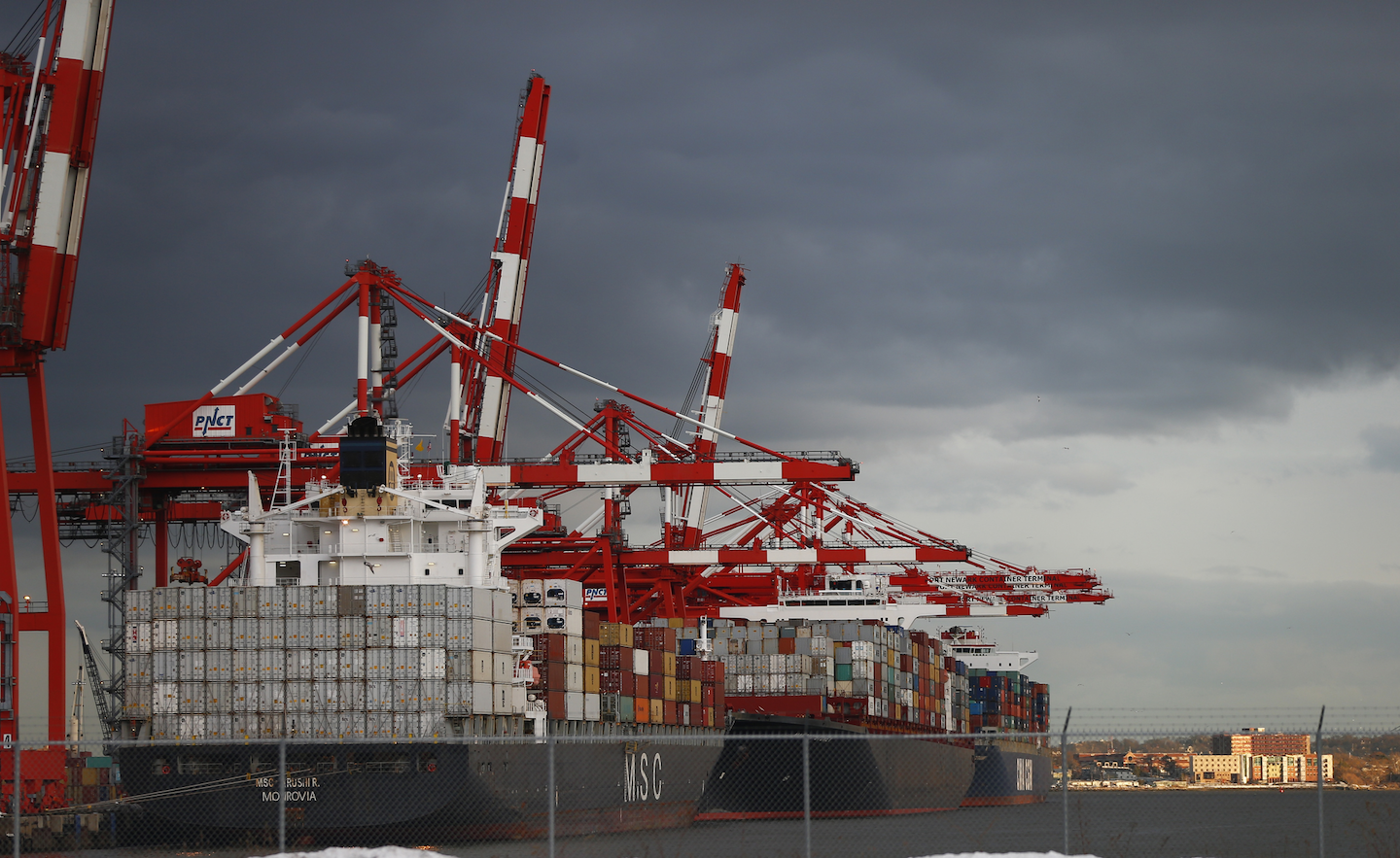 The New York Shipping Association had previously said that an arbitrator ruled the work stoppage was a violation of a no-strike provision in the contract with longshoremen after an emergency contract board meeting Friday afternoon. The association said both sides agreed to find solutions to the issues concerning longshoremen.

The New York-New Jersey port handles more than $200 billion worth of cargo annually. It is the third-busiest in the country, behind Los Angeles and Long Beach, California.

Friday's shutdown came on the heels of a two-day closure earlier in the week to allow for removal of snow from last weekend's blizzard.