7 Facts About The Minimum Wage

Sunday, July 24 marked seven years since the last time the federal minimum wage was raised. Here are seven things you might not know about it. 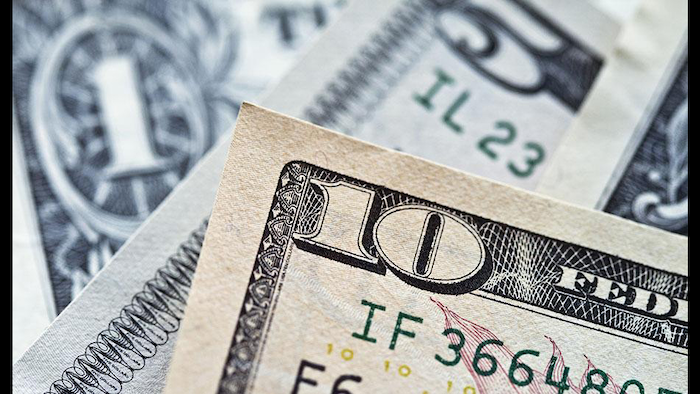 Sunday, July 24, marked seven years since the last time the federal minimum wage was raised. Here are seven things you might not know about it:

1. It doesn’t go nearly as far today.
Since the last time it was raised – to $7.25 in 2009 − the cost of living has increased by nearly 12 percent. And its value has declined over the past few decades: since Ronald Reagan took office in 1981, the value of the minimum wage has fallen by nearly 20 percent, and since 1968 – when the purchasing power of the minimum wage was at its highest – its value has fallen by nearly 25 percent.

2. Historically, there has been bipartisan support for regular increases.
Since the federal minimum wage was established under President Franklin Roosevelt, 10 presidents − of both parties – have approved raises.

3. 18 states and the District of Columbia have taken action to raise their minimum wages since President Obama first called for an increase in January 2013. Numerous cities and localities have done the same.

4. The majority of Americans supports raising the minimum wage above $7.25.
A majority of business executives do, too, according to a leaked survey.

5. Companies large and small have raised wages for their lowest-paid employees.
A few of biggest include Ikea, Gap, Walmart, Target and T.J. Maxx.

6. Most workers who would benefit from a minimum wage increase are adults.
About 9 out of 10 are age 20 or over. More than half are women.