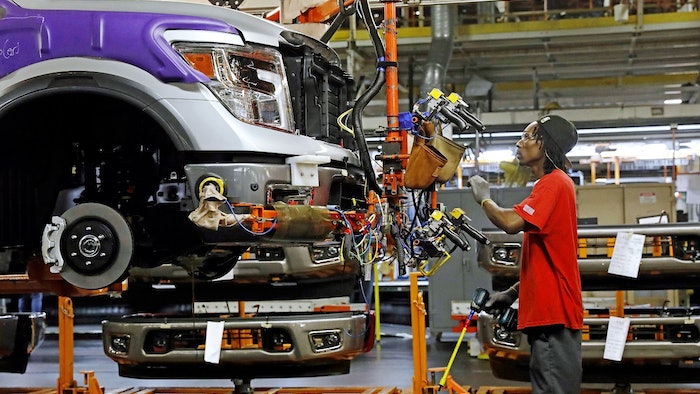 According to Paychex/IHS Markit’s Small Business Employment Watch, the Jobs Index for March declined 0.15 percent to 98.78. According to the Index’s methodology, “An upward trend represents a strengthening job market, while a downward trend is a sign of a slowdown.” A score of 100 is a high-water mark of the year 2004, for a pre-recession performance. Companies can score over 100 if they show performance above pre-recession 2004.

The report defines a small business as one with fewer than 50 workers. According to the Bureau of Labor Statistics, almost 95 percent of companies in the U.S. fall under this label.

The manufacturing industry itself scored a 97, and saw average hourly earnings of $26.82. It saw some growth in the past year, moving up from a score of 96 in 2018.

Overall analysis indicates that, along with the concerns about finding qualified candidates mentioned above, the national index is in overall decline despite two flat months in the beginning of 2019.