General Motors is adding 70,000 miles of roads across the U.S. and Canada to the area where its Cadillac Super Cruise semi-autonomous driving system can run, including some with cross traffic similar to those that have confused Tesla's Autopilot system.

General Motors is adding 70,000 miles (113,000 kilometers) of roads across the U.S. and Canada to the area where its Cadillac Super Cruise semi-autonomous driving system can run, including some with cross traffic similar to those that have confused Tesla's Autopilot system.

GM says it has tested the system and it should spot cross traffic and brake. But it also tells drivers they have to pay attention and be ready to act if necessary.

Two people have died on Florida highways driving Teslas while using the company's semi-autonomous Autopilot system. In each case neither the system nor the driver braked for tractor-trailers turning in front of the cars. The National Transportation Safety Board and the National Highway Traffic Safety Administration are investigating the most recent crash, which happened March 1 in Delray Beach, Florida. The first fatality occurred in 2016 near Gainesville.

Tesla's system uses cameras, long-range radar and computers to detect objects in front of the cars to avoid collisions. The system also can keep a car in its lane, change lanes and navigate freeway interchanges.

The GM system, now only on the Cadillac CT6 sedan, also has cameras and radar to steer the car and keep a safe distance from objects in its path. But the big difference is that it uses a camera to watch drivers and make sure they are paying attention. Drivers can take their hands from the wheel, but the system makes sure they are looking forward. Tesla's system only requires the driver to occasionally touch the steering wheel. Both issue warnings if drivers don't behave, and the GM system will pull to the side of the road if the driver repeatedly doesn't pay attention.

If the GM system encounters railroad or pedestrian crossings or a crossing road with a stoplight or stop sign, it will tell a driver to return hands to the wheel. But the system will continue to pilot the car past emergency vehicle access points, crossings without a traffic control device, or intersections with a flashing yellow light. GM will only allow Super Cruise to be used on roads with a guardrail or other divider, or a median that's at least four meters (13 feet) wide, spokesman Stefan Cross said.

Dan Edmunds, director of vehicle testing for Edmunds.com, said he is confident that GM's expansion will be done responsibly because it rolled out the first version of the system in a safety-conscious way.

"What I got from the original Super Cruise was they were trying very hard to make sure there were not gaps in the system's capability that weren't covered," said Edmunds, who has tested both Super Cruise and Autopilot. "We need confidence that these systems aren't making silly decisions and just assuming that the driver is paying attention."

Currently there are only about 7,000 CT6 models on the road with Super Cruise in the U.S. The company won't say if the system has been involved in any crashes, but several searches of news stories did not find any reports of crashes.

GM plans to make the system available on more Cadillac models next year, with other GM brands getting the system after 2020.

Tesla has said that drivers have traveled more than 1 billion miles (1.6 billion kilometers) while using Autopilot, and when used properly by an attentive driver, the system is safer than driving without it. 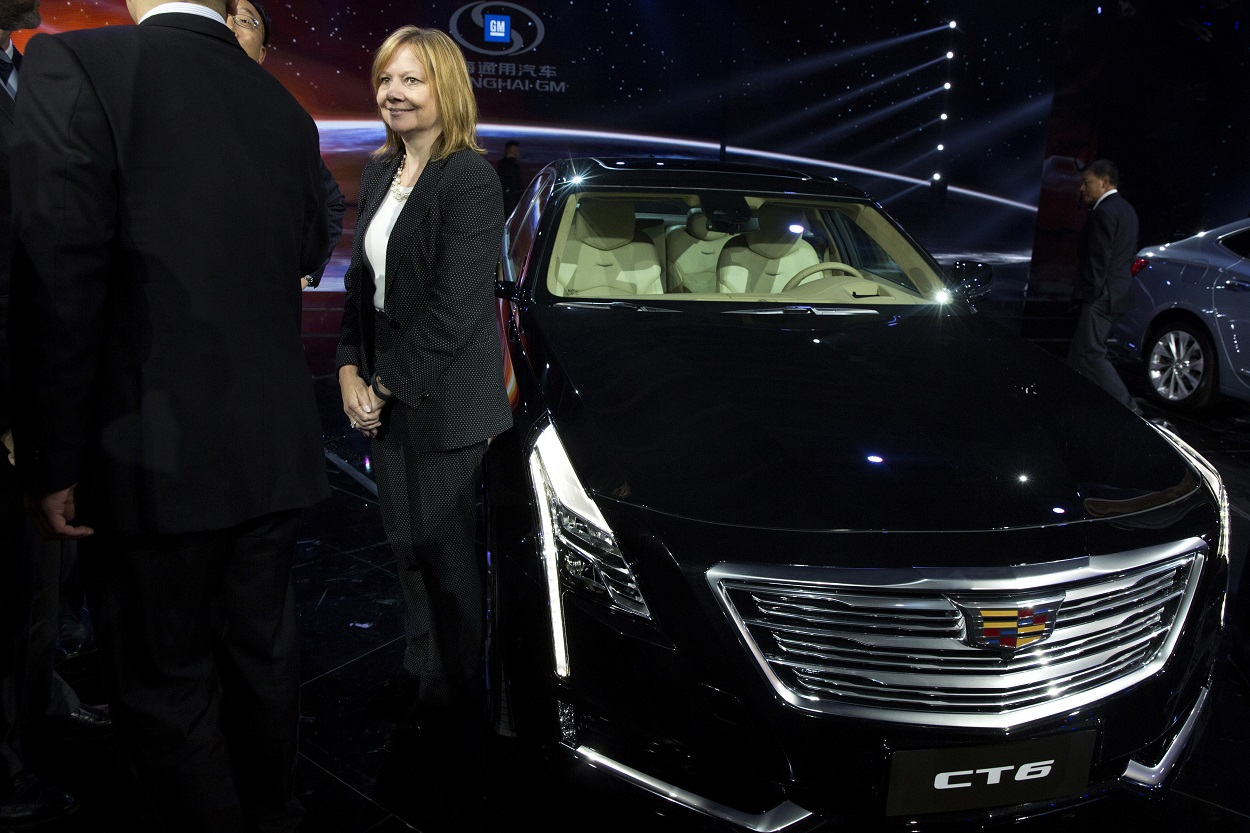