Scientists said that increasingly complex IoT networks and the limited user interfaces on some devices could lead consumers to forego strong passwords or security measures — which could make household devices more accessible to hackers. 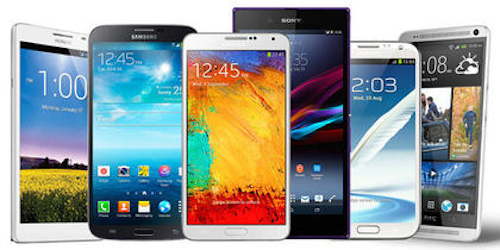 British researchers believe that using smartphones to secure Internet-connected devices could make the Internet of Things both easier to configure and more secure.

Experts at the University of Southampton tested four different methods of securing connected devices through passwords on smartphone touchscreens.

Read more: Accelerate your path to the Internet of Things.

Two of the procedures — linking phones and devices with an audio cable and a temporary Wi-Fi network — were found to be superior to other options, which included the use of a USB cable and a password established with a series of light signals.

Scientists said that increasingly complex IoT networks and the limited user interfaces on some devices could lead consumers to forego strong passwords or security measures — which could make household devices more accessible to hackers.

The group's findings will be presented at this week's ACM Ubicomp 2015 conference in Japan. Experts project the number of connected devices to rise from the current 1.9 billion to 9 billion by 2018.