Google was accused of stealing a key piece of technology to build the Android software that now powers more than more than 300 devices. 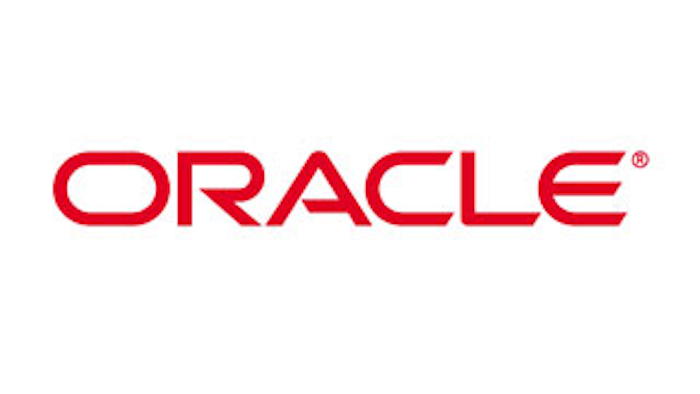 SAN FRANCISCO (AP) — Oracle began Monday trying to convince a jury that Google's top executives have long known that they stole a key piece of technology to build the Android software that now powers more than more than 300 million smartphones and tablet computers.

The unflattering portrait of Google Inc. was drawn by Oracle lawyer Michael Jacobs in the opening phase of a complex trial pitting two Silicon Valley powerhouses in a battle delving into the often mind-numbing minutiae of intellectual property and computer coding.

"We will prove to you from beginning to end ... that Google knew it was using someone else's property," Jacobs said near the end of his hour-long opening statement.

Google's lawyers will counter with their opening statements Tuesday.

The showdown in a San Francisco federal court centers on Oracle's allegations that Google's Android software infringes on the patents and copyrights of Java, a programming technology that Sun Microsystems began developing 20 years ago.

Oracle Corp., a business software maker based in Redwood Shores, acquired the rights to Java when it bought Sun Microsystems for $7.3 billion in January 2010.

The impasse has left it to a 12-member jury to resolve the dispute in a trial scheduled to last as long as 10 weeks. U.S. District Judge William Alsup devoted most of Monday's session to picking the jury, leaving only enough time for Oracle to lay out the framework for its case.

Oracle is seeking hundreds of millions of dollars in damages and an injunction that would force Google to pay future licensing fees or find an alternative to Java to keep its Android system running smoothly.

At one point in the lawsuit, Oracle estimated it might be owed as much as $6.1 billion. But Alsup has whittled the case down in a way that has substantially lowered the size of the potential payout if Google loses.

In a sign of how far apart the two sides are, Google last month said it would be willing to pay $2.8 million plus a tiny percentage of its future revenue if the jury decides Android infringed on two Java patents. Google hasn't publicly estimated what it thinks its liability might be if the jury decides Android violated 37 Java programming copyrights as alleged by Oracle.

The copyright disagreement — the most important point of the case — will be covered in the first phase of the trial followed by the patent dispute. If necessary, a third phase will be devoted to how much money Google owes Oracle.

Much of the evidence presented during the trial will delve into highly technical fare likely only to appeal to programming geeks and patent-law aficionados. However, there may be dramatic interludes that lift a veil on the inner workings of two of the world's most influential technology companies.

The intrigue will include testimony from the two companies' multibillionaire CEOs, Oracle's Larry Ellison and Google's Larry Page. Oracle indicated on Monday that it could call Ellison to the stand as early as Tuesday.

Jacobs focused much of his opening statement on excerpts in internal emails that suggest Google knew it needed to pay licensing fees to use some of the Java technology that went into Android, a project that began in earnest in 2005 when Google bought a startup run by Andy Rubin. The first phone running on Android software didn't go on sale until October 2008, about 15 months before Oracle bought Sun Microsystems and stepped up the attempts to make Google pay up for the Java technology.

Oracle cited an October 2005 email from Rubin to Page as an early sign that Google realized it probably would have to pay Sun for using Java in Android.

"My proposal is that we take a license that specifically grants the right for us to Open Source our product," Rubin wrote.

Jacobs pointed to a May 2006 email from Schmidt to Rubin as an indication that Google knew it might need to seek other solutions for Android if it couldn't work out an agreement with Sun.

"How are we doing on the Sun deal?" Schmidt asked in his message. "Its (sic) it time to develop a non-Java solution to avoid dealing with them?"

By August 2010, Google still hadn't been able to find any satisfactory alternatives to Java, according to an email that Google engineer Tim Lindholm sent to Rubin.

"We have been over a bunch of these, and think they all suck," wrote Lindholm, who worked at Sun Microsystems before joining Google. "We conclude that we need to negotiate a license for Java under the terms we need."

The lack of a licensing agreement ultimately didn't deter Google, Jacobs told the jury, because the company realized it needed a mobile software system to preserve its digital search-and-advertising empire as more sophisticated phones enabled more people to surf the Internet while they were away from their desktop computers. Java provided Google with a springboard into mobile computing because 6 million software programmers were already familiar with the technology and could easily create applications that would run on Android, Jacobs said.

Although Google doesn't charge device makers to use Android, the company makes money from some of the mobile advertising and mobile applications sold on the system. Google has said its mobile advertising revenue now exceeds $2.5 billion, but it hasn't specified how much of that money comes from Android-powered devices.