Based on the OpenFog Reference Architecture, fog standards will accelerate innovation and market growth for advanced IoT, 5G and AI applications. 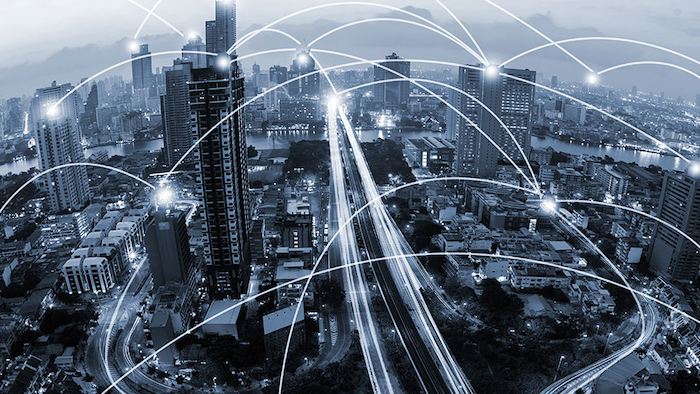 Fremont, CA —The OpenFog Consortium has announced that its OpenFog Reference Architecture will serve as the basis for a new working group formed by the IEEE Standards Association (IEEE-SA) to accelerate the creation and adoption of industry standards for fog computing and networking. The future standards will serve as a significant catalyst to propel the digital revolution occurring as a result of advanced Internet of Things (IoT), 5G and embedded artificial intelligence (AI) applications.

The inaugural meeting of the IEEE Standards Working Group on Fog Computing and Networking Architecture Framework is scheduled for November 2017, with its work expected to be complete by April 2018. Additional details will be unveiled at the Fog World Congress conference, October 30 – November 1 in Santa Clara, where the IEEE Communications Society and the OpenFog Consortium are jointly hosting this first multi-day conference on fog computing and networking.

“This represents a giant step forward for fog computing and for the industry, which will soon have the specifications for use in developing industrial strength fog-based hardware, software and services,” said John Zao, Chair, IEEE Standards Working Group on Fog Computing and Networking Architecture Framework. “The objective from the beginning was that the OpenFog Reference Architecture would serve as the high-level basis for industry standards, and the IEEE is looking forward to the collaboration in this effort.”

The OpenFog Reference Architecture is a universal technical framework designed to enable the data-intensive requirements of IoT, 5G and AI applications. It is a structural and functional prescription of an open, interoperable, horizontal system architecture for distributing computing, storage, control and networking functions closer to the users along a cloud-to-thing continuum. The framework encompasses various approaches to disperse information technology (IT), communication technology (CT) and operational technology (OT) services through an information messaging infrastructure as well as legacy and emerging multi-access networking technologies.

“The standards work produced by this new working group will be crucial in the continued growth of fog computing innovation and things-to-cloud systems,” said Dr. Mehmet Ulema, Director, Standards Development, IEEE Communications Society, and Professor, Manhattan College, New York. “This also is an outstanding example of the strategic alliance between IEEE and OpenFog to co-create and co-promote fog networking concepts and architectures.”

“The mandate for fog computing is growing stronger, driven by the recognition that traditional architectures can’t deliver on the operational challenges for today’s advanced digital applications,” said Helder Antunes, chairman of the OpenFog Consortium and Senior Director, Cisco. “On behalf of the members of the OpenFog technical community, I’m pleased to see the recognized value of the OpenFog Reference Architecture and IEEE’s commitment to fog computing and networking via the formation of this new working group.”