BlackBerry To End Its 'Classic' Smartphone

BlackBerry is about to cut ties with the device that helped make the Canadian telecommunications giant a household name. 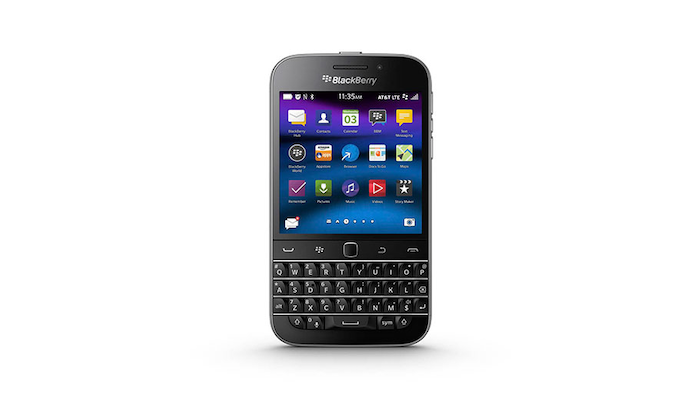 BlackBerry is about to cut ties with the device that helped make the Canadian telecommunications giant a household name.

Ralph Pini, the company's chief operating officer and general manager for devices, wrote in a blog post Tuesday that it would stop producing the BlackBerry Classic.

The Classic, with its ubiquitous front screen and keyboard, dominated the early smartphone market and made BlackBerry the segment's leader as recently as 2009.

In the wake of advances by Apple and Samsung, however, BlackBerry's share of the market plummeted and it turned its attention to software and other business services.

Pini wrote that the company was "updating our smartphone lineup with state of the art devices" and that the end of the Classic was necessary to "give our customers something better."

"It has been an incredible workhorse device for customers, exceeding all expectations," Pini wrote. "But, the Classic has long surpassed the average lifespan for a smartphone in today’s market.”