The nation's two largest automakers on Friday each announced moves to advance their development of autonomous driving capabilities. 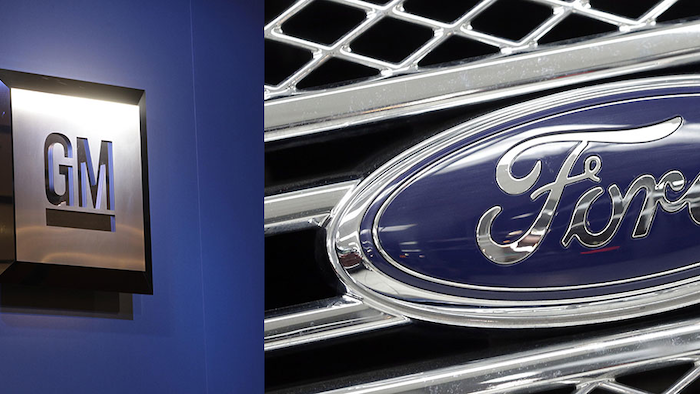 The nation's two largest automakers on Friday each announced moves to advance their development of autonomous driving capabilities.

Cruise, founded in 2013, is already testing self-driving cars in its native San Francisco. GM officials said that the company's software talent would give the automaker an unmatched technology advantage in the industry.

GM also plans to "invest significantly" in Cruise's talent base. The company will remain in San Francisco and operate as an independent unit of GM’s Autonomous Vehicle Development Team.

Ford, meanwhile, announced the formation of a new subsidiary for its broader mobility efforts, including connected technology and autonomous cars.

Ford Smart Mobility LLC aims to build on existing work by Ford engineers but operate like a startup — including investing in new ventures and developing commercially ready services.

The subsidiary will operate in Ford's native Dearborn, Michigan, and in its research facility in Palo Alto, California. Jim Hackett, the former CEO of Steelcase, will leave his position on Ford's board of directors to lead the division.

"Our plan is to quickly become part of the growing transportation services market, which already accounts for $5.4 trillion in annual revenue," said Ford CEO Mark Fields.