If you could build your dream smartphone, what would it look like? Now suppose you could put it together yourself.

NEW YORK (AP) — If you could build your dream smartphone, what would it look like? Now suppose you could put it together yourself.

That's the promise of modular design, a new concept in smartphones that would basically let you snap together different components like Lego blocks. Say you want a great camera. Snap! A vivid screen and good sound because you watch a lot of video? Snap! But maybe you could live with a smaller battery because you spend most of your day at home or work. Snap!

Sure, phones now offer choices in color and storage. Motorola goes a bit further in letting you choose custom backs made of wood or leather. But the rest of the phone is pretty standard. You're stuck with the processor, battery and other hardware chosen by Motorola, Apple, Samsung and other tech companies.

With modular design, you could just pay for the components you need instead of settling for whatever manufacturers put in their designs. And instead of buying a new phone every year or two, you could just upgrade individual parts as they wear out or become obsolete.

LG is dipping its toes in the modular-design concept with its upcoming G5 smartphone, announced this week at a wireless conference. The bottom of the phone pops out to let you swap in new hardware. For starters, you'll be able to attach a camera grip with physical shutter buttons or insert a high-fidelity audio system if regular MP3-quality sound isn't good enough for you.

Google's Project Ara, which isn't making products yet, is also outlining a modular-design approach that starts with a structural frame and lets you add cameras, sensors and batteries. Google figures a phone could cost as little as $50 using the most basic parts.

A Dutch startup called Fairphone is selling the $580 Fairphone 2 online. Though it comes assembled, you can replace the screen for less than $100, or the camera for $40. An expansion port will let people add components — perhaps for wireless charging or mobile payments — that Fairphone or outside parties make in the future.

Chinese phone maker ZTE has circulated concept designs. Other startups exploring modular phones include Finland's PuzzlePhone (as in the components fit together like a puzzle).

Modular phone design is similar to how hobbyists build their own personal computers or soup up their cars. But there's no guarantee the idea will take off.

For one thing, modular design is itself a trade-off. Many consumers want phones to be thin, light and power efficient, and that means all the parts have to be tightly integrated. You give that up when you go modular.

Modular design also isn't easy. Project Ara missed its 2015 target for a pilot project in Puerto Rico and suggested in cryptic tweets that designing modules has proven more complicated than expected. Google had no further comment.

Ronan de Renesse, lead analyst for consumer technology with the research firm Ovum, says many parts in current smartphones are designed specifically to work together. Swap in a new camera or screen, and the older processors might not know what to do with it. The camera might stutter, the screen might blink, and both might drain the battery faster than expected.

Lego-like parts also could allow dust or water to intrude into the phone's innards. Their connections might also give way over time.

"I don't think those phones are going to be reliable enough for the mass market," de Renesse says.

There's already some buzz around the phones. Fairphone has sold about 35,000 units and is targeting 150,000 this year. The company says many of its customers are environmentally conscious about e-waste and don't need up-to-the-minute advances in phone technology.

Many big phone makers introduce features just to have something to brag about in ads, says Miquel Ballester, Fairphone's co-founder. "I don't really think it's always what the customer is looking for."

Even if the appeal is limited, the concept could have broader influence.

LG's G5 isn't fully modular, as users couldn't replace processors, cameras and screens themselves. LG's Frank Lee says the modular design for now is mostly about enhancing the phone's capabilities with optional features. But perhaps one day, he says, people will be able to swap in a slower, but more power-efficient processor on days they'll be away from chargers.

In the future, he says, "we won't be referring to them as phones anymore." 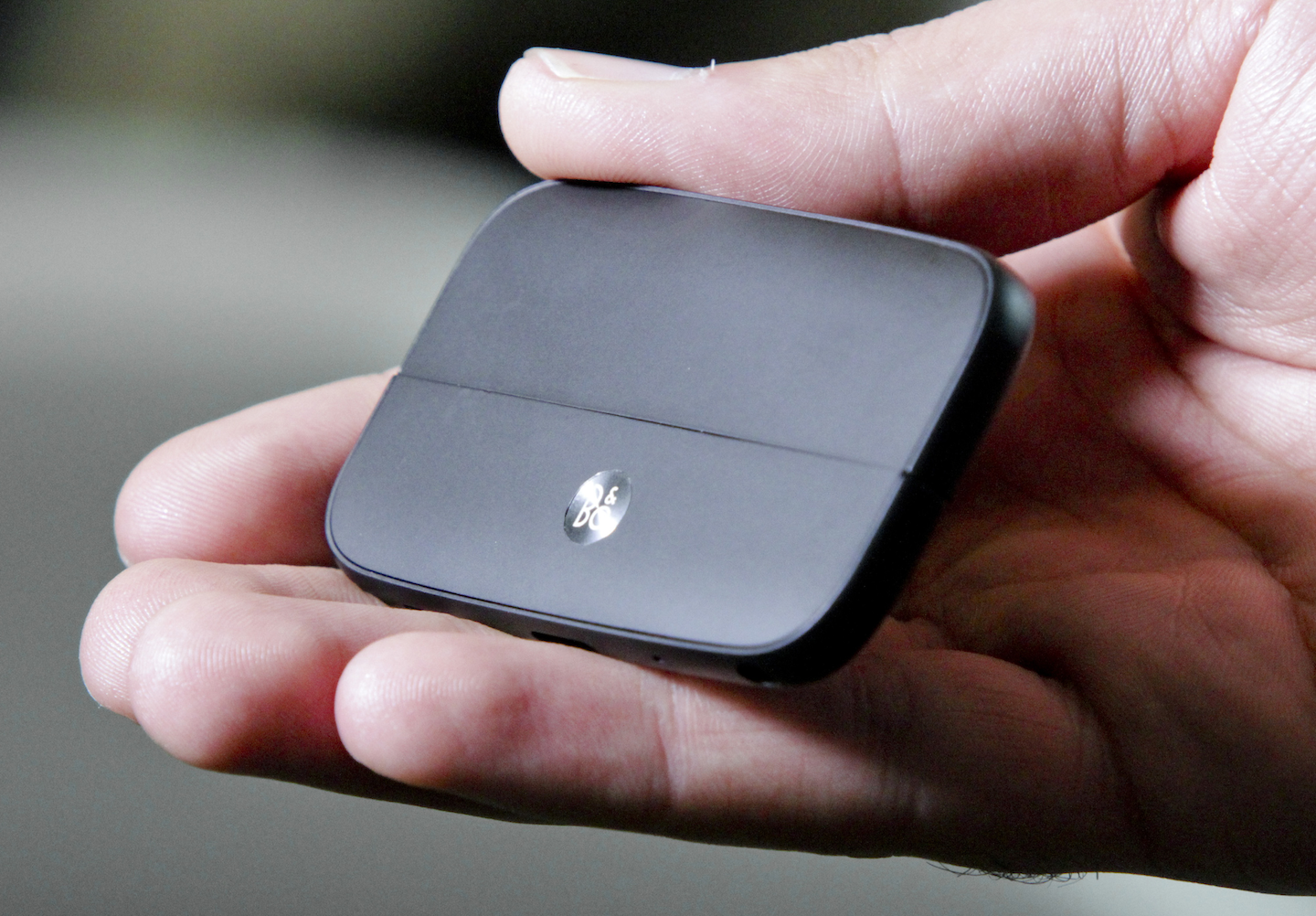 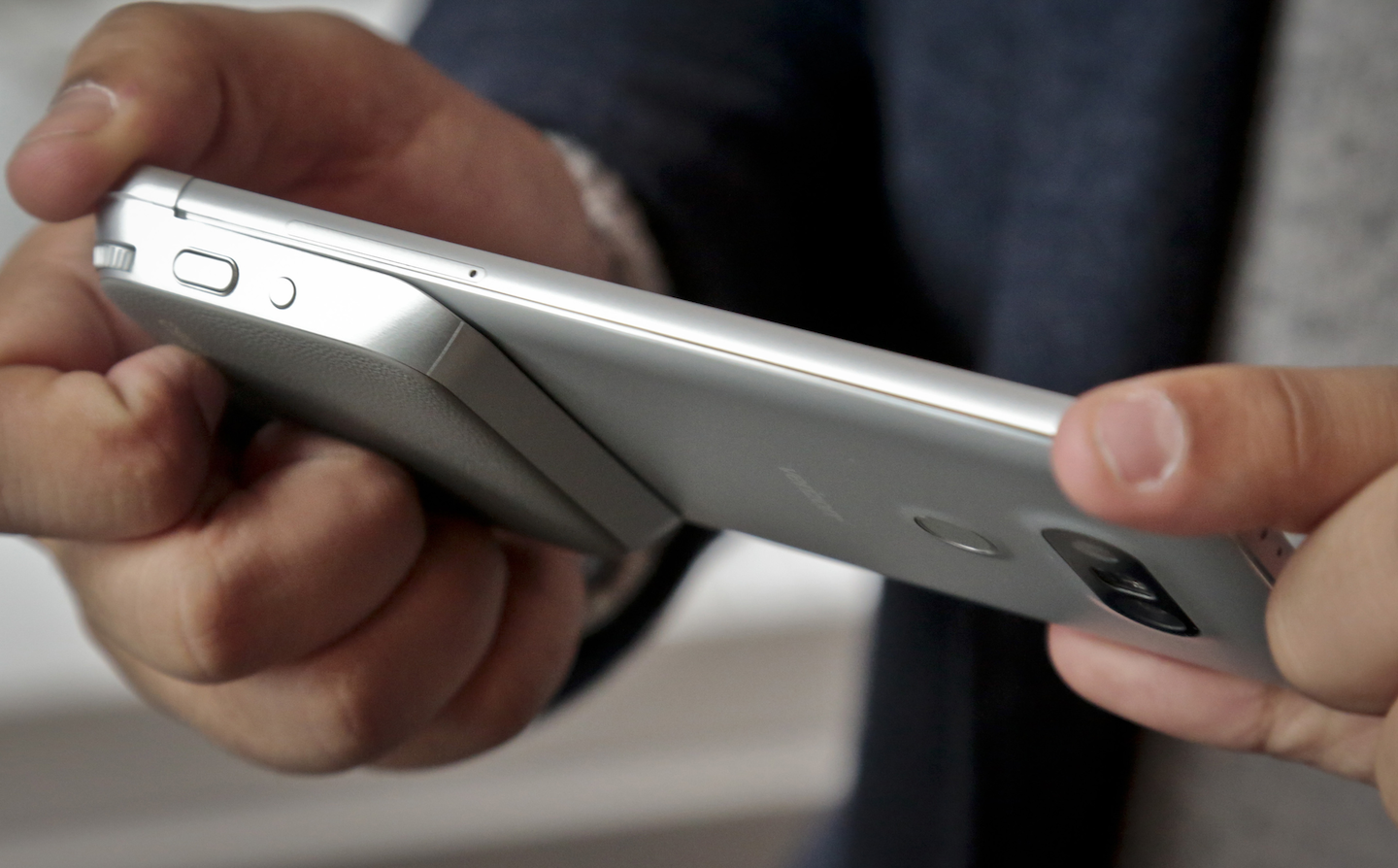 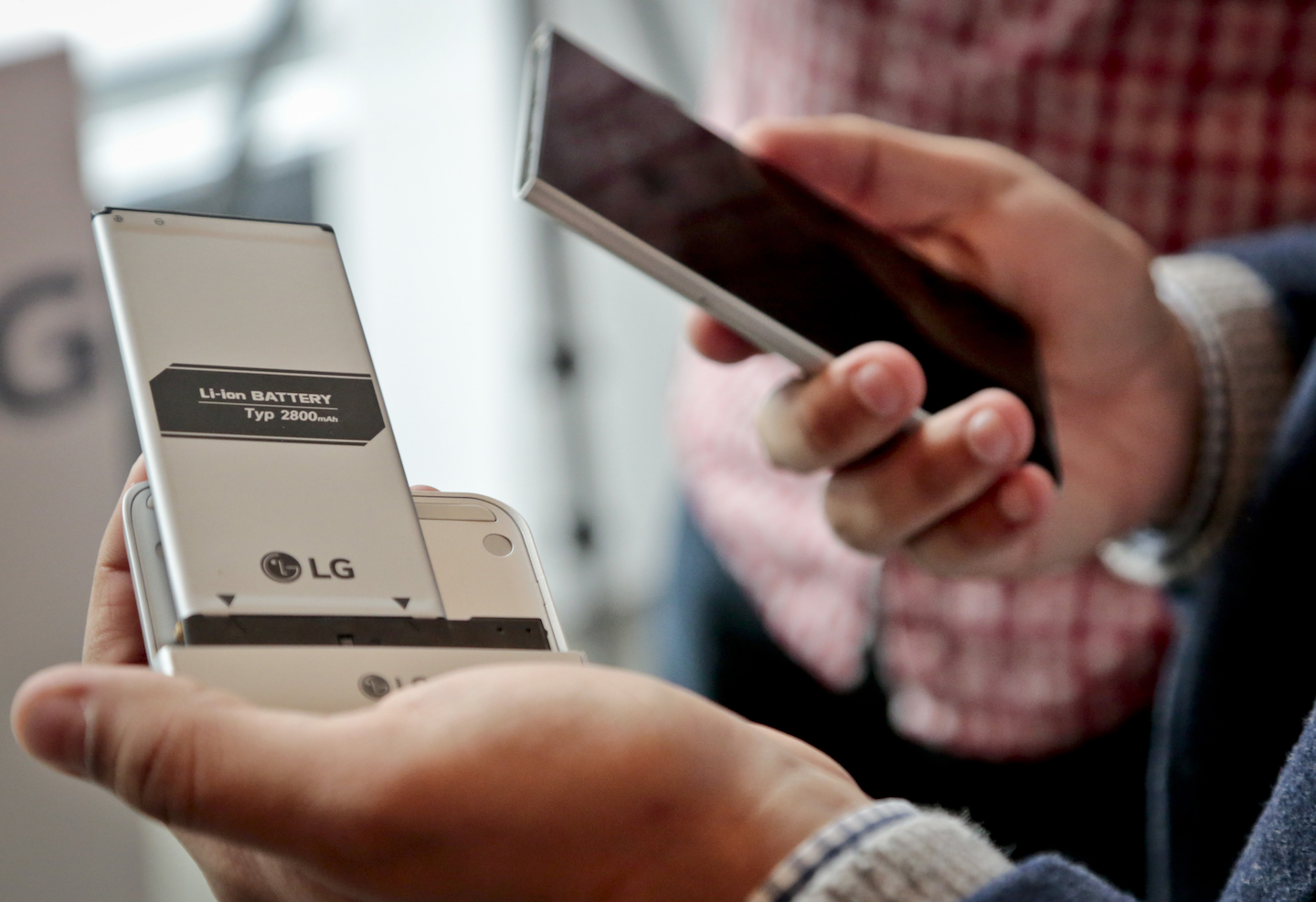