United Technologies said Wednesday it is weighing options for its Sikorsky Aircraft division, including a possible spinoff of the maker of Black Hawk and other military and commercial helicopters. 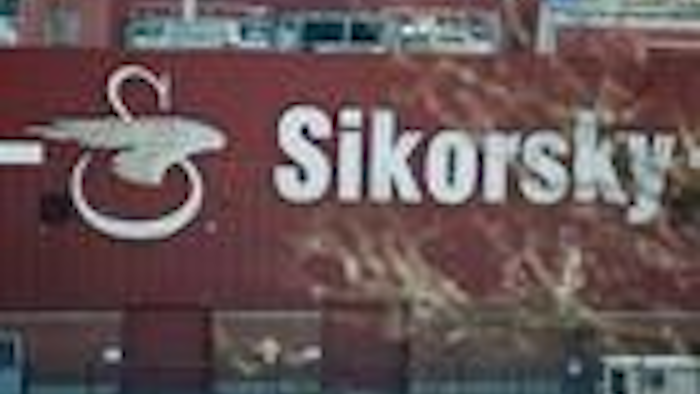 Hartford, Connecticut  — United Technologies said Wednesday it is weighing options for its Sikorsky Aircraft division, including a possible spinoff of the maker of Black Hawk and other military and commercial helicopters.

The Hartford, Connecticut, company said it hasn't set a timetable for any action regarding Sikorsky and that there's no guarantee it will spin off the unit.

The company is looking into whether spinning off Sikorsky "would allow United Technologies to better focus on providing high-technology systems and services to the aerospace and building industries," CEO Gregory Hayes said in a statement.

United Technologies said it will give further details on its plans for Sikorsky at its annual meeting with investors and analysts on Thursday.