Daimler last week announced that 3D-printed versions of 30 plastic spare parts for its Mercedes-Benz trucks would become available beginning in September, along with plans to continuously add new parts to the list. 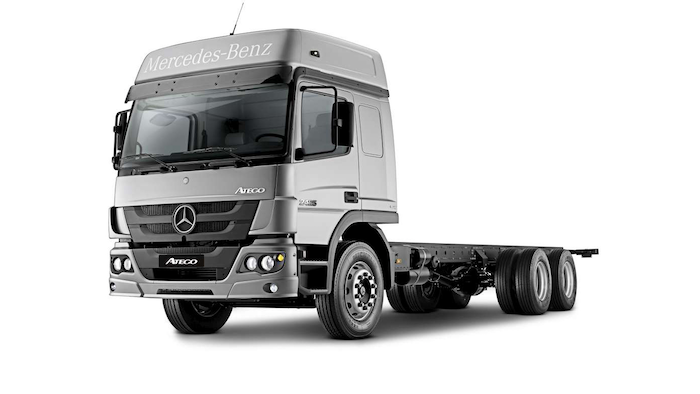 Daimler last week announced that 3D-printed versions of 30 plastic spare parts for its Mercedes-Benz trucks would become available beginning in September, along with plans to continuously add new parts to the list.

The German automaker said that 3D printing those parts will be faster than conventional parts manufacturing -- which led to years-long backlogs -- as well as more environmentally friendly.

Customers will also be able to cut back on costs ordinarily needed to store and ship the parts, and the spare parts would remain available long after truck models are phased out of production but remain on the road.

"In keeping with our brand promise 'Trucks you can trust,' we set the same benchmarks for reliability, functionality, durability and economy for spare parts from 3D production as for parts from conventional production," Mercedes-Benz Trucks' Andreas Deuschle said in a statement.

Daimler plans to use a selective laser sintering process -- optimized by its R&D staff -- to print the spare parts. The company already produces more than 100,000 prototype 3D-printed parts each year throughout its divisions.

"We benefit from our extensive experience at Daimler with 3D printing processes in prototype construction," Deuschle said.