Languishing with fever and frustrated by delays in diagnosing his illness, Brian Gitta came up with a bright idea: a malaria test that would not need blood samples or specialized laboratory technicians. 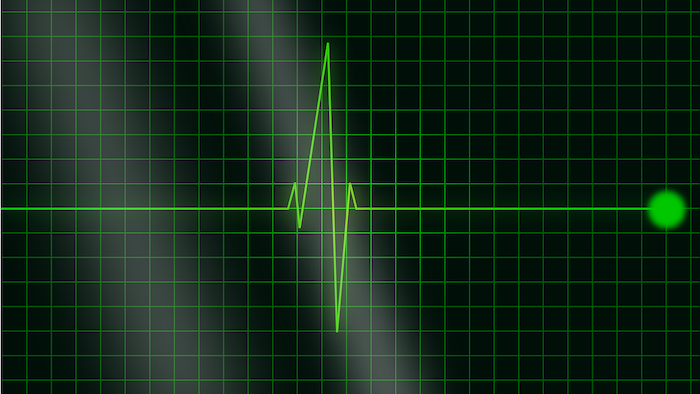 Languishing with fever and frustrated by delays in diagnosing his illness, Brian Gitta came up with a bright idea: a malaria test that would not need blood samples or specialized laboratory technicians.

That inspiration has won the 25-year-old Ugandan computer scientist a prestigious engineering prize for a non-invasive malaria test kit that he hopes will be widely used across Africa.

For developing the reusable test kit known as Matibabu, Gitta this month was awarded the Africa Prize for Engineering Innovation. The award by the Royal Academy of Engineering in Britain comes with £25,000 ($32,940).

Malaria is the biggest killer in Africa, and the sub-Saharan region accounts for about 80 percent of the world's malaria cases and deaths. Cases rose to 216 million in 2016, up from 211 million cases in 2015, according to the latest World Malaria Report, released late last year. Malaria deaths fell by 1,000, to 445,000.

The mosquito-borne disease is a challenge to prevent, with increasing resistance reported to both drugs and insecticides.

The new malaria test kit works by shining a red beam of light onto a finger to detect changes in the shape, color and concentration of red blood cells, all of which are affected by malaria. The results are sent within a minute to a computer or mobile phone linked to the device.

A Portugal-based firm has been contracted to produce the components for Matibabu, the Swahili word for "treatment."

"It's a perfect example of how engineering can unlock development - in this case by improving health care," Rebecca Enonchong, Africa Prize for Engineering Innovation judge, said in a statement. "Matibabu is simply a game changer."

Gitta and five colleagues, all trained in computer science or engineering, developed an affordable, bloodless test that does not need a specialist to operate. The test will be suitable for use in Africa's rural areas, where most cases of malaria occur, because it will not depend on sending blood samples to a distant laboratory.

Others are also working to fill the need for quicker, easier malaria tests. There are over 200 rapid diagnostic test products for malaria on the market, according to the WHO.

The fifth-generation prototype of Matibabu, with an accuracy rate of 80 percent, is still a work in process. Gitta and his group aim to refine the device until it achieves an accuracy rate exceeding 90 percent.

Matibabu has yet to be formally subjected to all the necessary clinical trials under Ugandan safety and ethics regulations.

The government should invest in the project so that its developers don't struggle financially, he added. The unit cost of the latest prototype is about $100.

Despite the optimism, Gitta has found a hurdle he didn't anticipate: Some patients are skeptical of unfamiliar technology.

"The doctors will tell you that some people will not leave the hospital until their children have been pricked, and until they have been given anti-malaria drugs and painkillers, even if the kid is not sick," he said.

"We think we are developing for hospitals first, so that people can first get attached to the brand, and gain the trust of patients over time."