A $20 million international competition to make profitable products from a gas that otherwise would contribute to global warming has entered its final stretch. 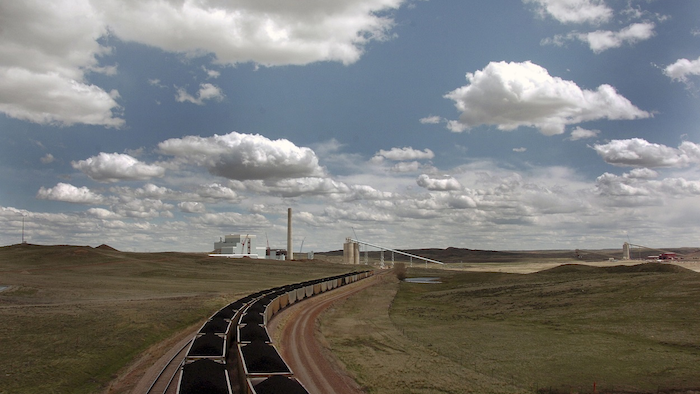 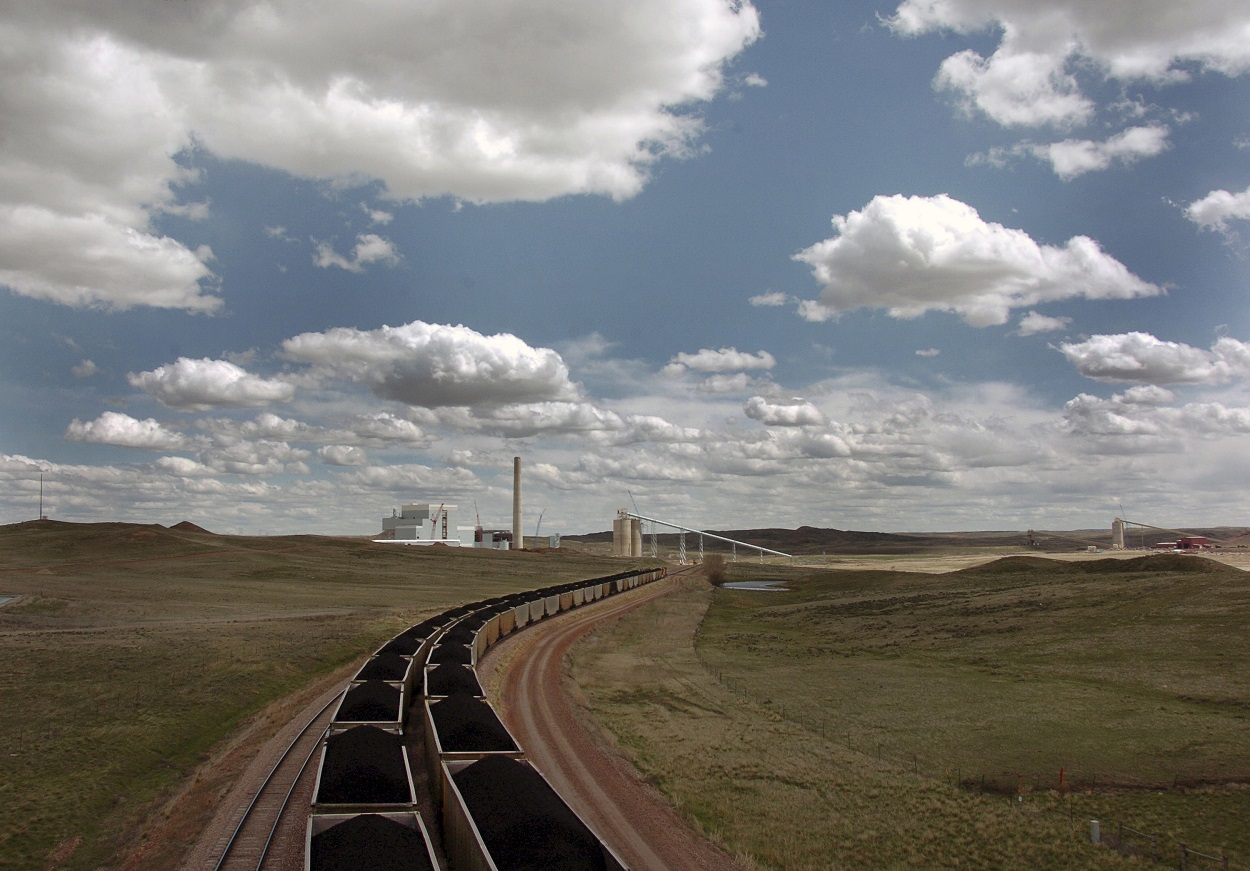 In this April 29, 2010 file photo, a pair of coal trains idle on the tracks near Dry Fork Station, a coal-fired power plant being built by the Basin Electric Power Cooperative near Gillette, Wyo. Image credit: AP Photo/Matthew Brown, File

A $20 million international competition to make profitable products from a gas that otherwise would contribute to global warming has entered its final stretch.

The 10 finalists in the contest sponsored by a U.S. energy company and a group of Canadian oil sands producers have shown in a lab they can use carbon dioxide from power plants to potentially turn a profit making everything from concrete to methanol, an alcohol used in a range of products.

The finalists announced Monday — from India, China, Scotland, Canada and the U.S. — will collect $5 million in prize money, or $500,000 apiece.

The teams also get the chance to put their ideas to work using much larger volumes of CO2 obtained from actual power plant emissions. The 1 metric ton of CO2 they will need to use daily is 10 times more than they had to demonstrate in a lab.

A ton is still only about 1 percent of a power plant's daily output of CO2. But the competition is more about inspiring than immediate solutions to climate change, said Marcius Extavour, senior director of energy and resources for the XPRIZE Foundation organizing the contest.

"It's about opening people's minds and really demonstrating what is possible," Extavour said.

Starting this summer, they will have a year to practice at the plants before data collection for competition begins. The two winners, one at each site, will each collect a $7.5 million grand prize.

Chemistry is why the competition has two tracks. Carbon dioxide concentrations at the Wyoming Integrated Test Center, a new research facility at the Dry Fork Station coal-fired power plant near Gillette, are about double those at the Alberta Carbon Conversion Technology Centre, a new research facility at the Shepard Energy Centre gas-fired power plant in Calgary, Alberta.

The 10 finalists scored highest among 20 semifinalists on how much CO2 they could put to use, as well as the value of their products. Making concrete, for example, scores high on volume but not product value, while making relatively small amounts of pricey carbon fiber scores low on volume but high on value.

The finalists include C2CNT, a team from Ashburn, Virginia, making carbon nanotubes, and CarbonCure, of Dartmouth, Nova Scotia, Canada, which already has been using carbon dioxide on a commercial scale to chemically create limestone in concrete.

CarbonCure works with almost 100 concrete plants in the U.S. and Canada but gets its CO2 from a variety of sources, said Jennifer Wagner, CarbonCure's XPRIZE team leader.

"We know the technology works. We know there is an environmental benefit and an economic benefit to the concrete producers," Wagner said. "What we need to show for the purposes of the XPRIZE is that technology can score the highest."

Besides saving concrete producers money, the process can potentially reduce demand for cement from plants that are responsible for up to 5 percent of the world's CO2 emissions, she said.

The competition is sponsored by NRG Energy and Canada's Oil Sands Innovation Alliance. XPRIZE is an organizer of technological innovation contests including one that awarded $10 million for the first private organization to launch a manned spacecraft into space twice within two weeks.