Boeing's UAV Prototype Can Transport Up To 500 Pounds

The prototype was designed to progress, test, and mature autonomous technology for future systems. 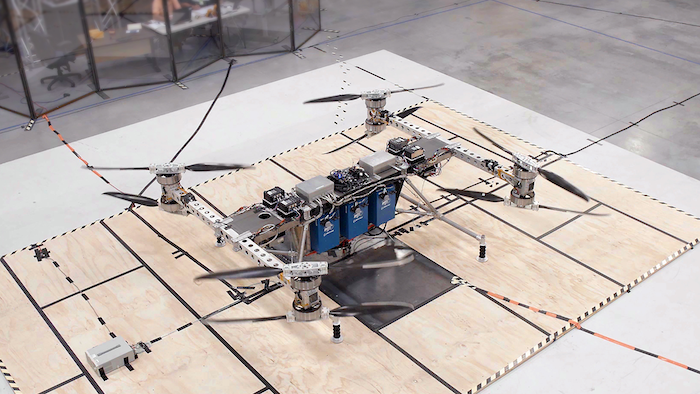 Designed to progress, test, and mature autonomous technology for future systems, the prototype can deliver cargo weighing up to an impressive 500 pounds.

"This flying cargo air vehicle represents another major step in our Boeing eVTOL strategy," says Boeing Chief Technology Officer Greg Hyslop. "We have an opportunity to really change air travel and transport, and we'll look back on this day as a major step in that journey." 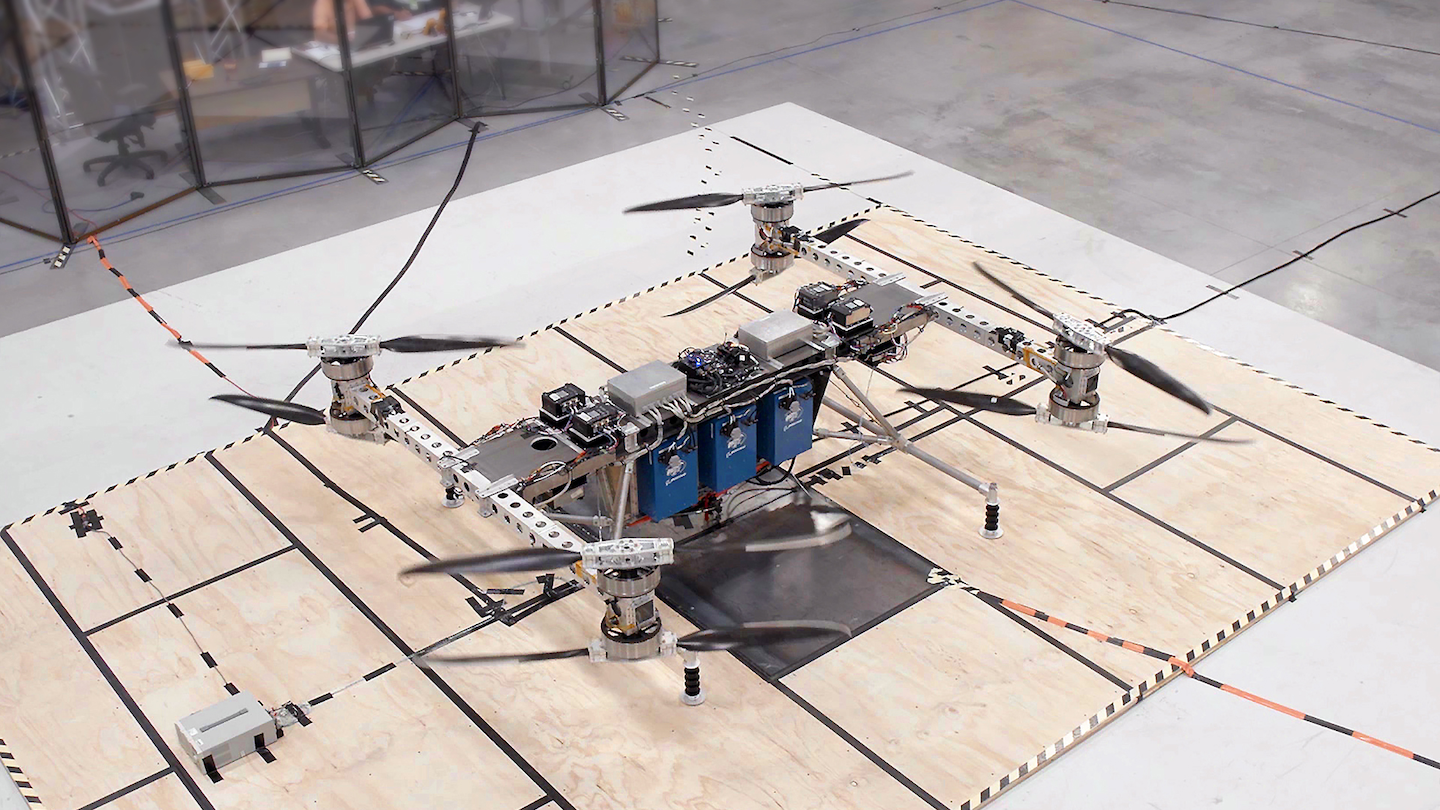 "The safe integration of unmanned aerial systems is vital to unlocking their full potential. Boeing has an unmatched track record, regulatory know-how, and systematic approach to deliver solutions that will shape the future of autonomous flight," adds Nordlund.