US Navy Awards $5B To Finish Ballistic-Missile Sub Design

The total cost of the shipbuilding program is about $100 billion. Each submarine is being designed to stay in the fleet for 42 years. 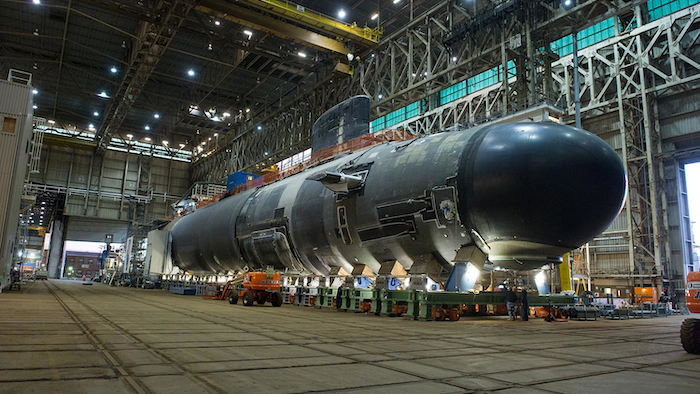 The U.S. Navy awarded a $5 billion contract to General Dynamics' Electric Boat Thursday to finish designing a new class of ballistic-missile submarines so construction can start.

Construction on the Columbia class is expected to begin in fiscal 2021 at Electric Boat's Rhode Island manufacturing plant and at its headquarters in Groton, Connecticut. Newport News Shipbuilding in Virginia is the subcontractor. The first of the 12 submarines is expected to be delivered to the Navy in fiscal 2028.

The total cost of the shipbuilding program is about $100 billion. Each submarine is being designed to stay in the fleet for 42 years.

"The Ohio-class strategic deterrent submarine is going to reach the end of its operational life here in the next decade, so it's extremely important for the Columbia detailed design and construction to proceed so that ship is built and delivered to the Navy in time," said Will Lennon, Electric Boat's vice president for the Columbia-class submarine program. 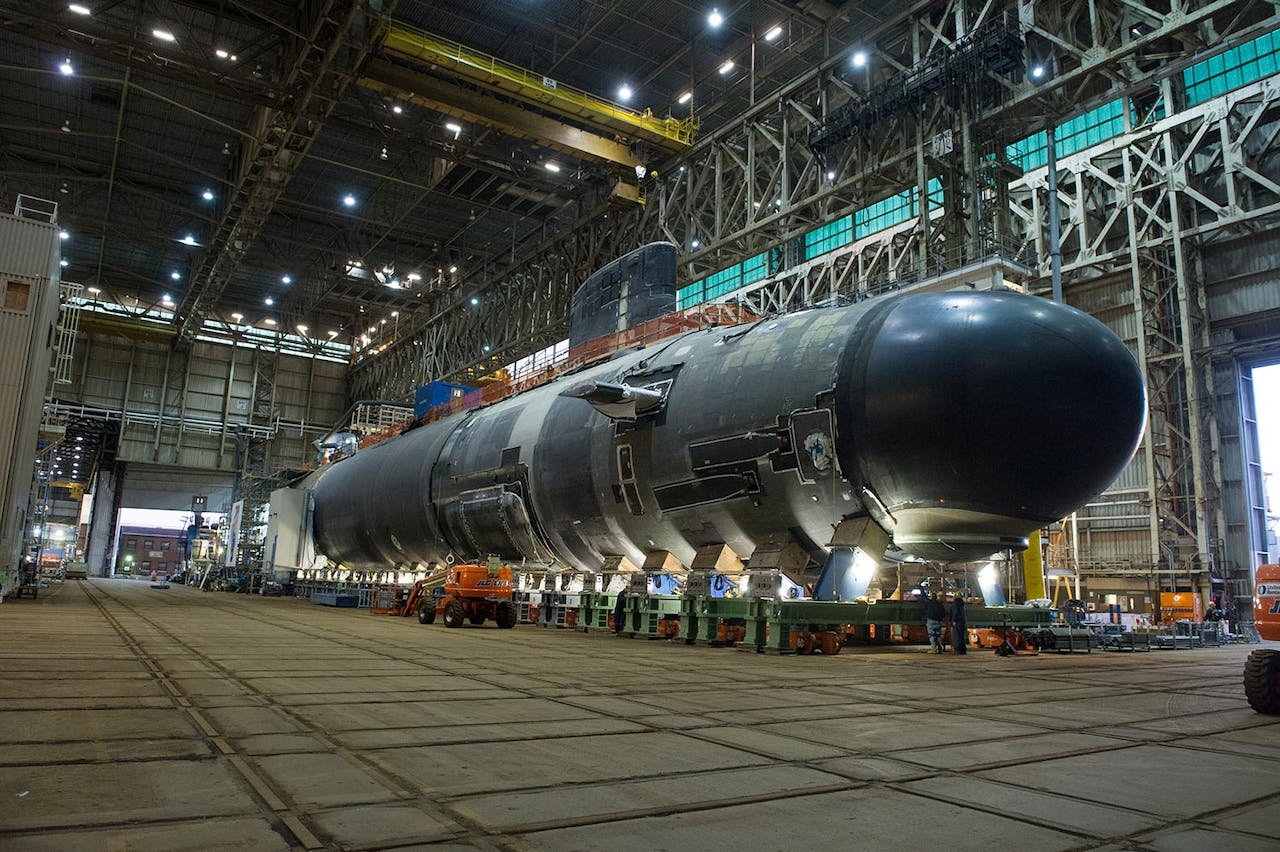 In 2012, it received a five-year, $1.85 billion award to do the research and development for the Ohio-class replacement and to continue developing the common missile compartment.

Adm. John Richardson, the chief of naval operations, told Congress earlier this year that it's "the Navy's contribution to our nation's strategic nuclear deterrent and our highest shipbuilding priority."

U.S. Rep. Joe Courtney said the contract enables "the final locking in of how the ship is going to be actually built." The Democratic congressman's district includes Electric Boat's headquarters.

"Despite all the drama surrounding budgets and debates in Washington, this program is moving forward without any interference or delay," Courtney said Thursday. "This is another strong indication that both the Navy and Congress are serious about making sure these boats are ready for when the time comes for the replacement of the old class."

Submarines will carry a higher percentage of the nation's maximum number of nuclear warheads allowed under the terms of the New Start treaty negotiated with Russia by the Obama administration in 2010. Courtney said that since submarines will "carry the lion's share of our nuclear deterrence," the Columbia class is a "must-do project."

This new contract allows Electric Boat to finish the design and to start early construction of prototype sections of the ship, which could then be used on the first submarine, Lennon said. Three thousand Electric Boat employees are working on the program.

Most of the design of the strategic weapons systems on Columbia has been rolled over from the Ohio class, Lennon said. The remainder of the submarine is designed to today's standards and requirements, and to support modular construction, he added.

A larger construction contract is expected to be awarded in fiscal 2021.