These unmanned aerial vehicles (UAVs) can fly longer, faster, and higher than even the dreaded Reaper drone. 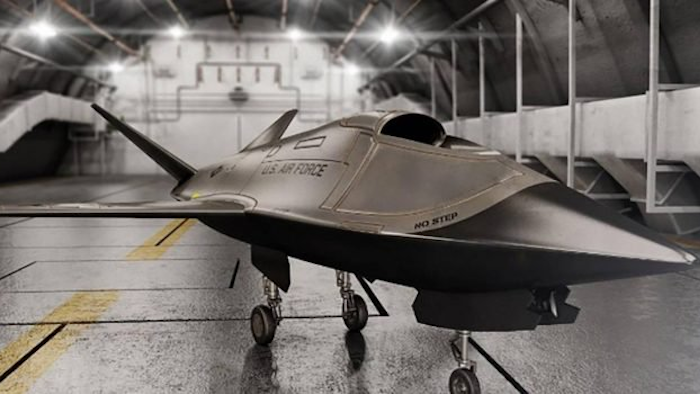 Kratos Defense and Security Solutions is bringing the XQ-222 Valkyrie and UTAP-22 Mako drones to Paris. These unmanned aerial vehicles (UAVs) can fly longer, faster, and higher than even the dreaded Reaper drone.

Let’s break these bad boys down. 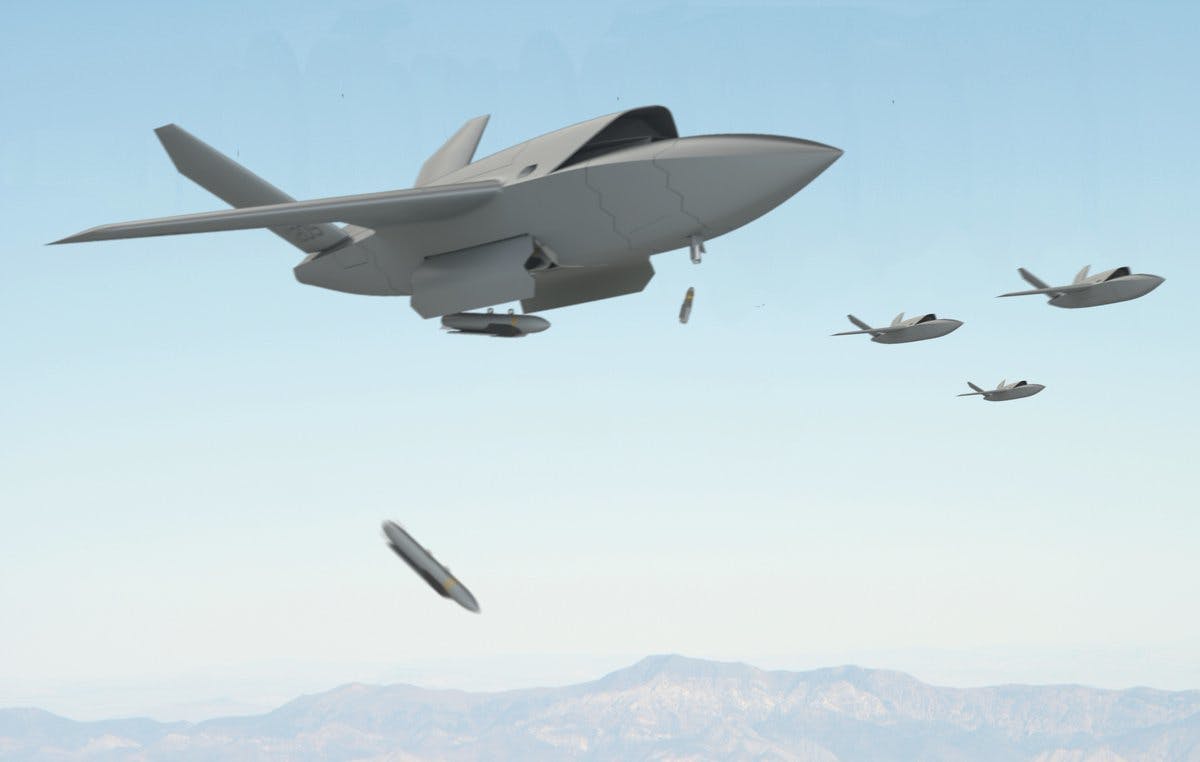 You can learn more by reading the UTAP-22 Mako datasheet.

Since these UAVs can act as wingmen to human-operated aircraft, the duo has been dubbed as potentially the most lethal of its kind. With a relatively low cost of two to three million dollars, deadly unmanned swarms could be the future of aerial warfare.

Although the two drones won’t take to the sky during the Paris Air Show, they’ll still be present at the event. Trials of the UTAP-22 Mako have been taking place in areas of California, while the XQ-222 Valkyrie is scheduled for flight tests by 2018.