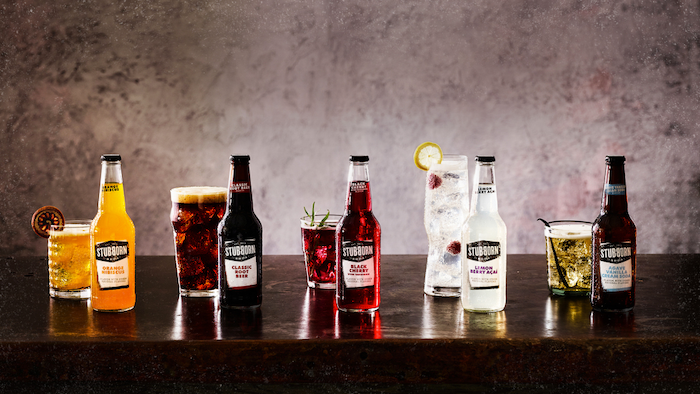 The maker of Pepsi and Mountain Dew announced last week that its Stubborn brand will be sold at major retailers nationwide beginning Monday.

The company says that the sodas are made with cane sugar and Stevia — rather than high fructose corn syrup and artificial sweeteners — and will contain between 90 and 100 calories in each 12-ounce glass bottle.

"We gave it that name because we don't compromise on our ingredients, flavors or the way the product is experienced," Megan Gagnon, the Stubborn brand's marketing director, said in a statement. 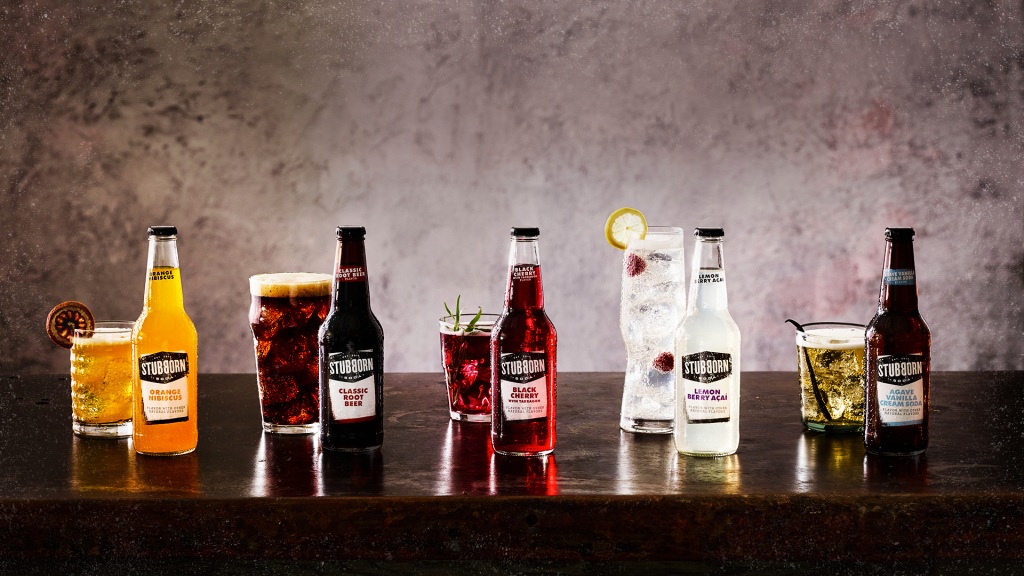 PepsiCo is in the midst of a concerted effort to focus on "craft" or "premium" products as the nation's soft drink giants deal with a consumer marketplace that increasingly turned against sugary drinks.