The Rethink Robotics founder introduced the concept of cost-effective and collaborative robotics in manufacturing. 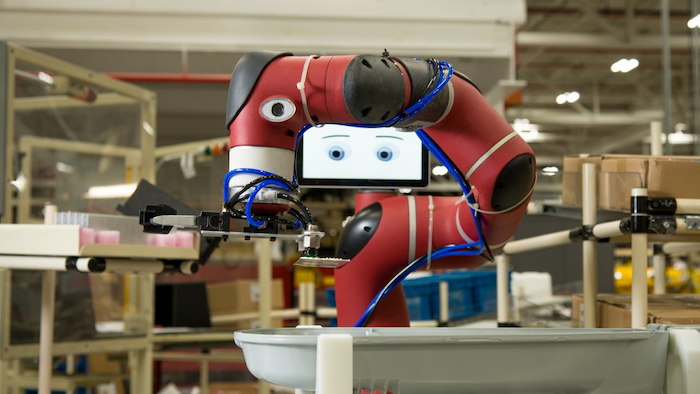 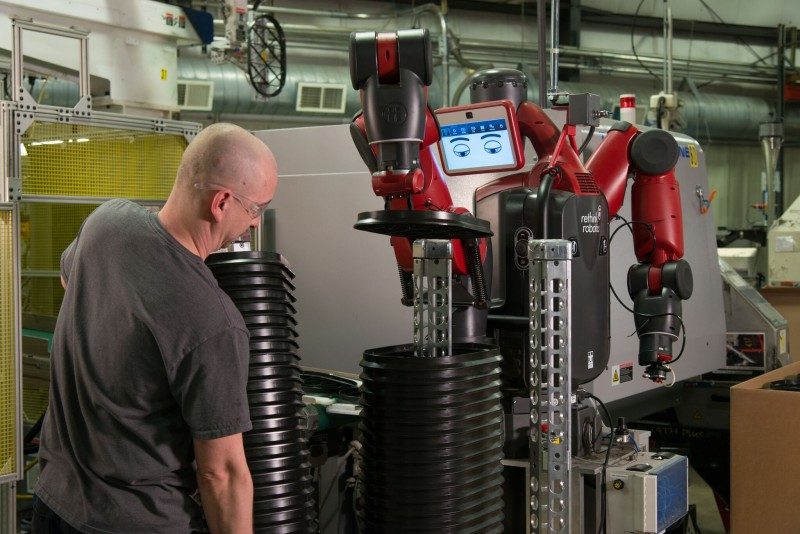 Rodney Brooks, founder of Rethink Robotics, introduced the concept of cost-effective and collaborative robotics in manufacturing. He explains why he believes robots like Rethink’s Baxter and Sawyer won’t endanger jobs.

Q: Are there common misperceptions about robots and their impact on workers?

A: When I was a kid, we had hand drills. An electric drill is much easier. It increases the productivity of home contractors. So from one point of view, it’s taking away jobs because you need fewer people to do the same amount of remodeling. But I don’t think anyone thinks, “Electric drills are horrible. They’re taking jobs from workers.”

I’ve never seen a contractor say, “I don’t believe in electric drills. I want to do it the old-fashioned way when it took me minutes to drill a hole.”

I see these robots as tools that increase productivity and are more pleasant.

Q: What is your response to the idea that robots are replacing humans?

A: That’s a common trope, but in practice that’s not what we’re seeing — in the same way that we don’t see tractors as conflicting with backbreaking labor in farms.

The robot can’t do everything a person can do — just like an electric drill doesn’t replace a contractor. Robots aren’t dexterous. They can only do certain things, and they’re letting the person do the more cognitive parts.

Q: In robotics, which jobs will be most affected by automation in the next 10 to 20 years?

A: In manufacturing, it’s the very repetitive, transactional tasks. In factories in the U.S. and China, some of these jobs are mind-numbingly boring.

You don’t have a kid and say, “I hope my child grows up to have a mind-numbing, boring job where they do the same thing with their hands every 30 seconds, 40 hours a week for 50 years.” That’s not what people aspire to.

Employers who have those available jobs can’t fill them in the U.S., China, Japan or Europe. People don’t want to do them, and it bores the hell out of them. 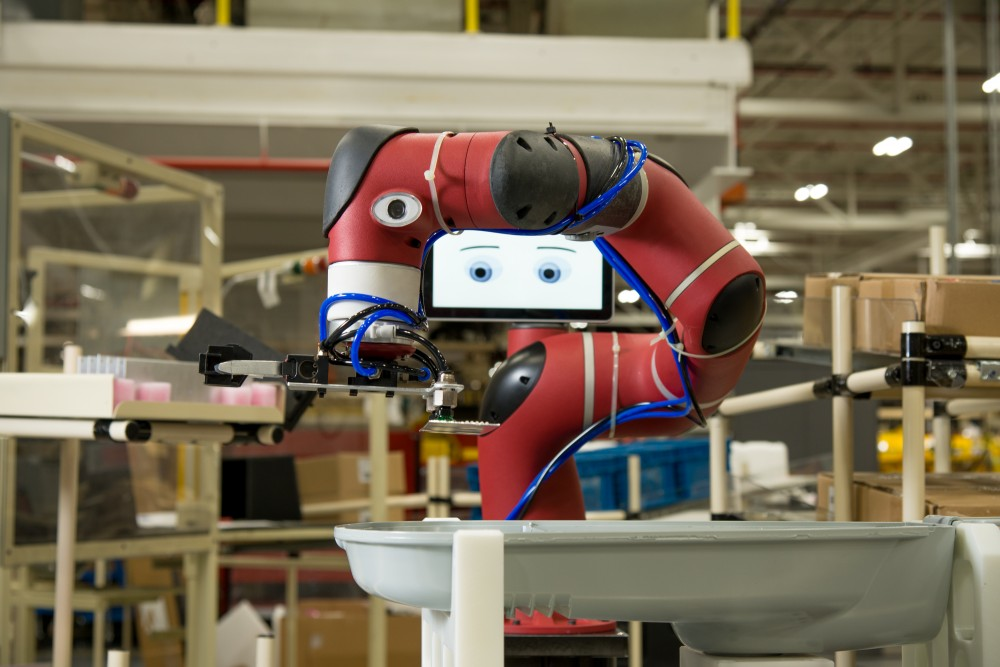 Q: What are examples of Rethink Robotics’ robots doing tasks that employees disliked?

A: In a factory in Pennsylvania that had one of the very first Baxters, one of the line workers became the Baxter expert. One of the tasks workers suggested to him involved recycling an item that came out of a plastic mold distorted.

The workers hated that recycling job, because before Baxter they had to put on a mask to keep out the dust and feed [the item] into a grinder. And with Baxter they didn’t have to do that really unpleasant job anymore.

In another case, people were assigned to sit and take stuff out of a machine in two-hour intervals without bathroom breaks, because that would stop the machine from working. So they got Baxter to do that, because Baxter didn’t need bathroom breaks. They could do another job where they could have more freedom.

I’m not a Pollyanna and saying everything’s fantastic. But I do genuinely believe in using technology to make peoples’ lives better, and that’s what I’m trying to do.

Q: Are there steps to balance the increasing use of robotics with any impact on workers?

A: Here’s the analogy that I use. I ask everyone in audiences, “Who has a smartphone?” Everyone raises their hands.

I ask, “Who had to go to community college to take a course to use a smartphone?”

No one puts up their hands. Why is that? Because smartphone designers made them so ordinary people with today’s experience could learn how to use them.

If you gave a smartphone to your great-grandparents back in their time, they wouldn’t know what to do with a touch screen. But today, people have seen enough touch screens at airline check-ins or kiosks. Then came the stretch gesture. People had to see that once, and they knew how to use it.

How do we make technology, in general, for people who have jobs in factories? It’s incumbent on machine designers to make them so they let people educate themselves about how to use them. And it helps them, because that’s how you get great productivity and great user experience. We don’t always see that.

Q: What are examples of badly designed machines in that sense?

A: My favorite example where that’s not true is an ATM machine.

I’ve had the same ATM bank for 12 or 15 years. But every time I put my ATM card in it, it asks, “Do you want to speak Spanish today?” I haven’t spoken Spanish for 15 years.

That’s a dumb interface, right? It knows that I always use English.

Smartphones — Apple and Android — have been really good at making interfaces intuitive, consistent and understandable. We should demand of everyone that they make the interactions beautiful and seamless. Then people can do stuff quickly, efficiently and happily.

Rodney Brooks is founder, chairman and CTO of Rethink Robotics and co-founder of iRobot.