This latest move could signal that more high-end smartphone makers may adopt flexible screens in the near future. 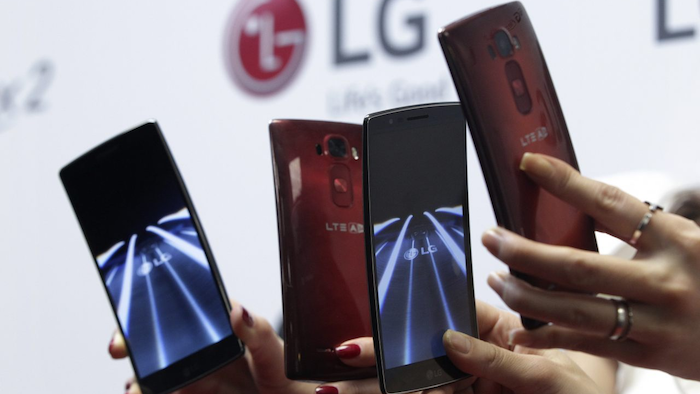 LG Display Co., a supplier of Apple's iPhone screens, said Wednesday that it will invest 1.99 trillion won ($1.75 billion) to produce flexible displays for smartphones, in a sign that more high-end smartphone makers may adopt flexible screens in the near future.

The South Korean company said mass production of flexible displays will start in late 2018, at a scale that will supply enough 5.7-inch sized flexible screens for 3 million handsets per month.

The flexible displays will be made of advanced materials called OLEDs, or organic light emitting diodes, which display more saturated colors, such as a darker black, than LCDs. 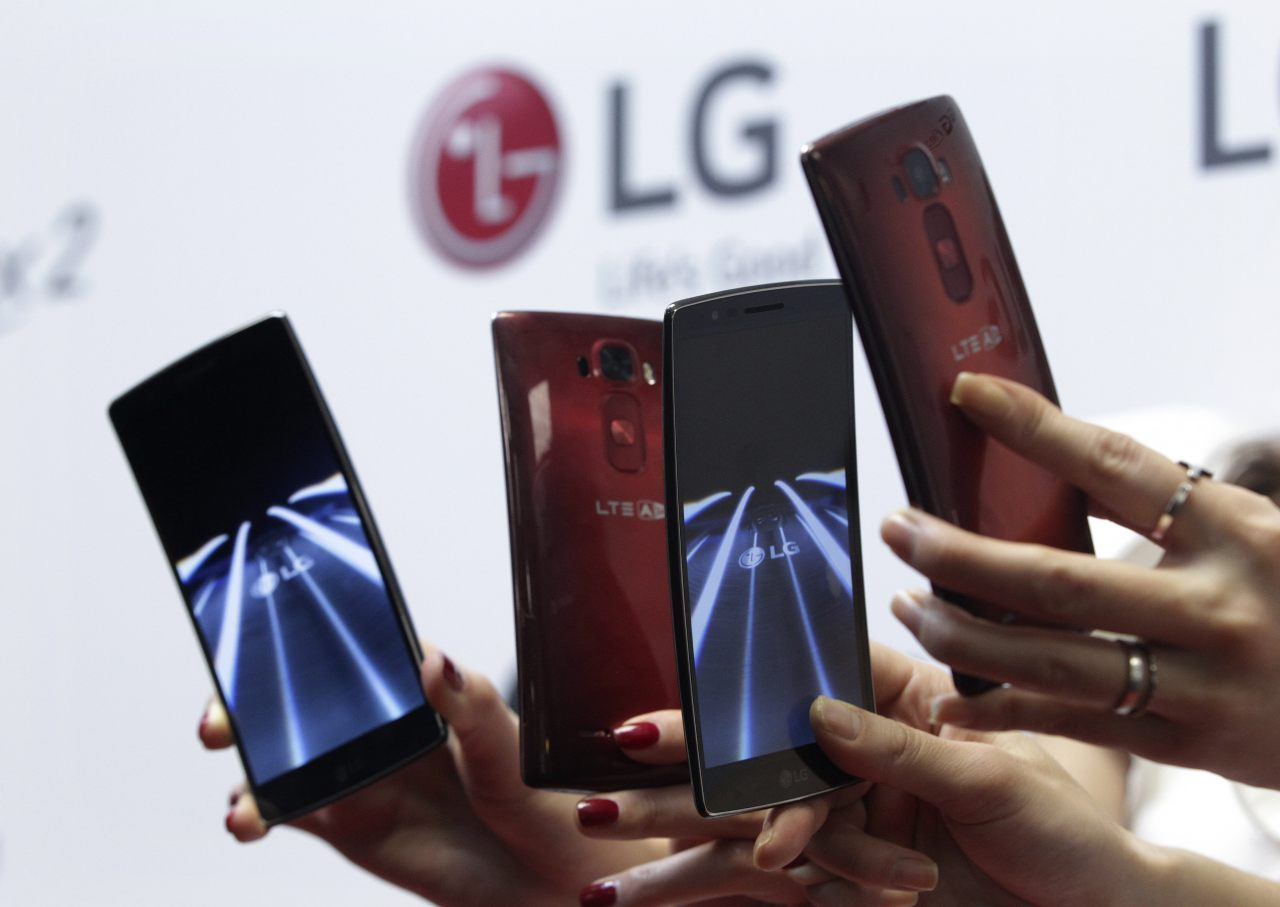 The OLED screen is lighter and thinner than other display screens and has more design flexibility. It can be folded and bended.

LG Display focused initially on investing in large-sized OLED screens for televisions while its small-sized screens were mostly made of LCDs to meet demand from its key clients, including Apple and its affiliated company LG Electronics.