Gill Pratt said that Toyota is looking ahead into the future when there will be cars that anyone, including children and the elderly, can ride in on their own. 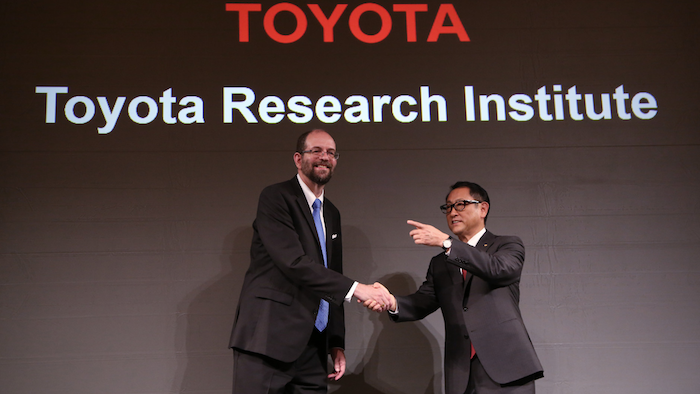 Gill Pratt told reporters that the Toyota Research Institute is also looking ahead into the distant future when there will be cars that anyone, including children and the elderly, can ride in on their own, as well as robots that help out in homes.

He said safety features will be the first types of AI applications to appear in Toyota vehicles. Such features are already offered on some models now being sold, such as sensors that help cars brake or warn drivers before a possible crash, and cars that drive themselves automatically into parking spaces or on certain roads.

"I expect something to come out during those five years," Pratt told reporters recently at Toyota's Tokyo office of the timeframe seen for the investment.

"It is very important to understand that what we are doing has high risk and that some of our efforts will not be entirely successful but we expect some of them to be very successful," he said.

Most automakers, such as General Motors, Tesla and Nissan, are competing on autonomous driving and connecting cars to the internet, while several big companies outside the auto industry, including Google, Apple and Uber, are also eyeing the business. 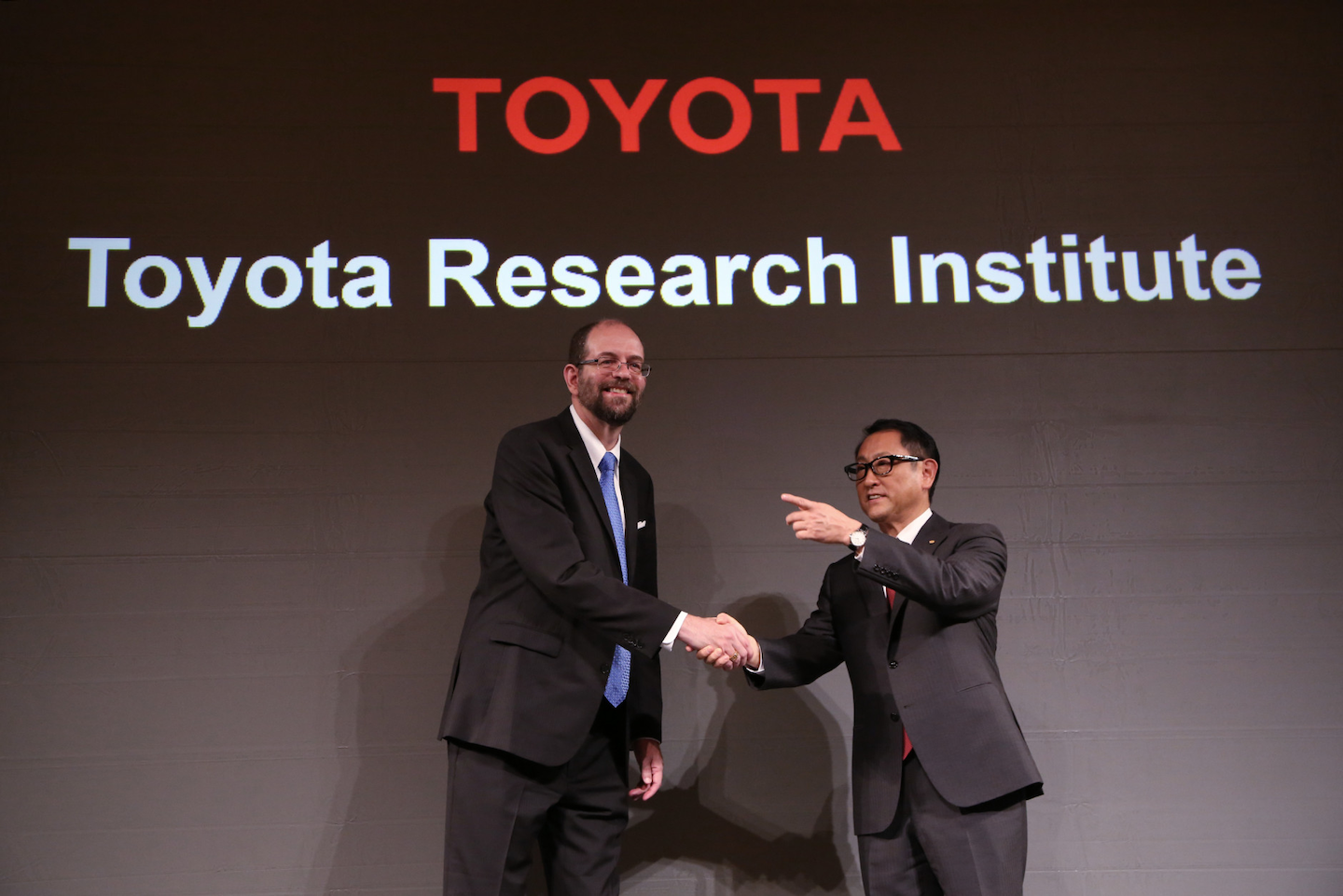 He said that only in the future will there be what he called "hyper-exponential growth" in capability, when all robots are connected together in a network, sharing information on the cloud and helping each other improve.

No one knows when that might happen, although Pratt said that was likely within two decades.

"Someday, these cars will be safe enough that children could go from one place to the other without having a soccer mom having to drive or a soccer dad," he said.

Toyota has already shown an R2-D2-like robot designed to help the elderly, the sick and people in wheelchairs by picking up and carrying objects. The automaker has also shown human-shaped entertainment robots that can converse and play musical instruments.

While Pratt's institute, which started operating this year, will have exchanges with Toyota's other divisions, such as the robotics one, including having employees going back and forth, company strategy is not part of his work.

"Our job is to explore what is possible, what might work. We don't actually know what's going to work," he said.