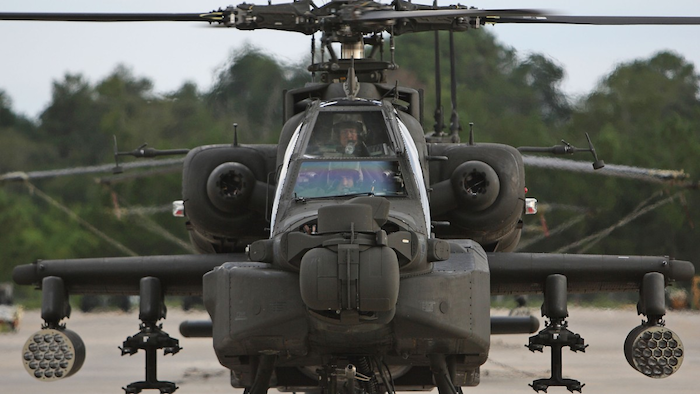 The Textron Shadow unmanned aerial vehicle (UAV) has recently hit an operational milestone, becoming the first of the U.S. Army’s mid-range (or Group III) drones to fly one million hours. The aircraft have been clocking in some serious hours in Iraq, working in tandem with Apache attack helicopters in the fight against ISIS.

“We are starting our after-action reviews with them, from an Apache standpoint and a Shadow standpoint,”said. Lt. Col. Tory Burgess. “The information that we’re getting back is that the Shadows performed very well.”

Compared to the $5 million Predator or the (larger) $13 million Reaper, the 467 pound and 500 watt Shadow, introduced in 1999, is smaller and less expensive. A Group III drone can be launched from a catapult — precluding the need for a runway in order to take to the skies.

Although the Shadow can be armed, the Army currently has no plans to turn the unmanned aerial vehicle into an unmanned aerial Rambo for combat purposes. Further, arms trade restrictions prohibit Textron from selling armed variants of the drone to other militaries. 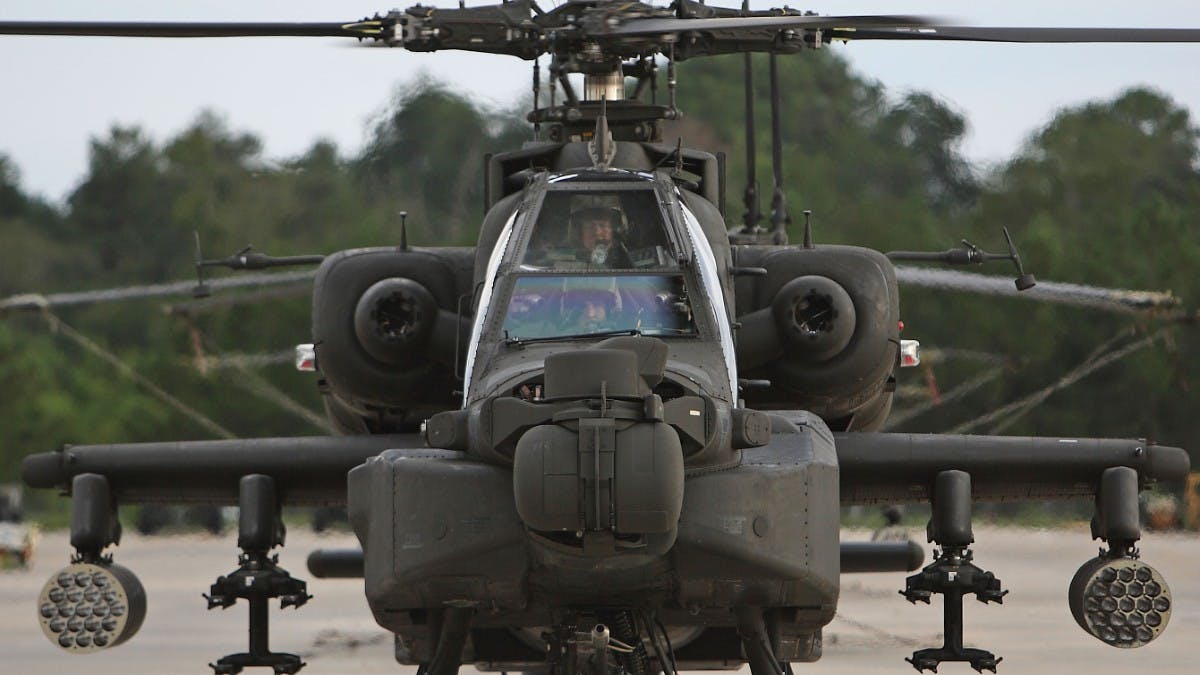 Nonetheless, the Army is looking to make improvements to the aircraft, including toughening it up against inclement weather, so that the drones can better keep up with the helicopters. The Army is also looking to make the Shadow more user-friendly for its soldier operators.

Given the success of the dynamic Apache-Shadow duo, the future continues to look bright for developments in manned-unmanned teaming in the U.S. military.