The race for a reusable commercial rocket is officially on. 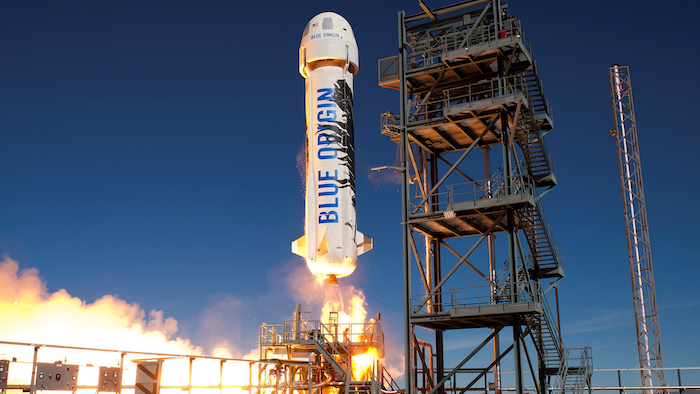 The race for a reusable commercial rocket is on in earnest. Amazon founder Jeff Bezos’ commercial space company Blue Origin launched its New Shepard rocket and successfully landed it on a stationary pad on Jan. 22, making it the first private company to successfully demonstrate a reusable rocket twice.

New Shepard flew to 333,582 feet before returning to the launch pad in Van Horn, Texas in a vertical landing. The same vehicle had also flown to 329,839 feet in November. 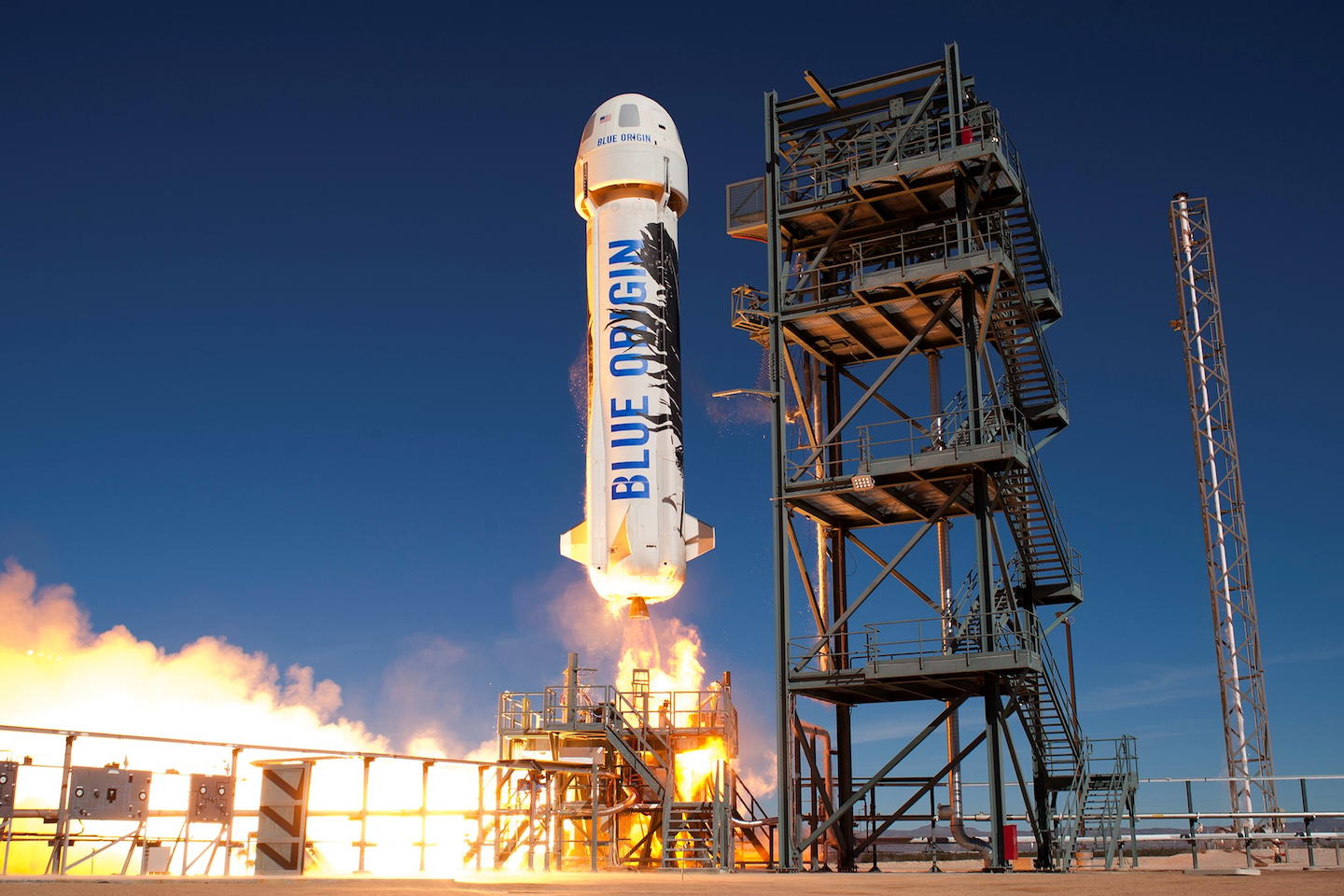 Reusable rockets provide a considerable cost savings for what could be the future of human space flight.

Blue Origin’s latest experimental launch included some changes to the way the vehicle navigates back to Earth. After a significant change in software, the vehicle no longer attempts to land at the very center of the launch pad. Instead, it prioritizes holding the best attitude rather than landing precisely on its target. This means that it could set down slightly off-center, but won’t make any surprise maneuvers in order to hit the pinpoint target.

Computer simulations showed that this improves the vehicle’s ability to land in the event of low-altitude winds. New Shepard experienced 119 mph high-altitude crosswinds in its first landing.

When it is ready for human flight, the New Shepard will be able to transport six astronauts to the edge of space.  It is powered by one BE-3 liquid hydrogen/liquid oxygen engine, which delivers 110,000 pounds of thrust.

The rocket is capped with a crew capsule, which will be able to stay in space for several minutes before descending back to Earth and landing using three main parachutes.

“Though wings and parachutes have their adherents and their advantages, I’m a huge fan of rocket-powered vertical landing,” Bezos said in a press release. “Why? Because — to achieve our vision of millions of people living and working in space — we will need to build very large rocket boosters. And the vertical landing architecture scales extraordinarily well.”

That scaling means that balancing the rocket will only get easier as the vehicle is built larger, he said.

More details about the larger orbital vehicle that will eventually take astronauts into space can be expected this year, Bezos said.