Breaking Down The #GoogleIO2015 Event

My breakdown (in tweets) of the #GoogleIO2015 event. 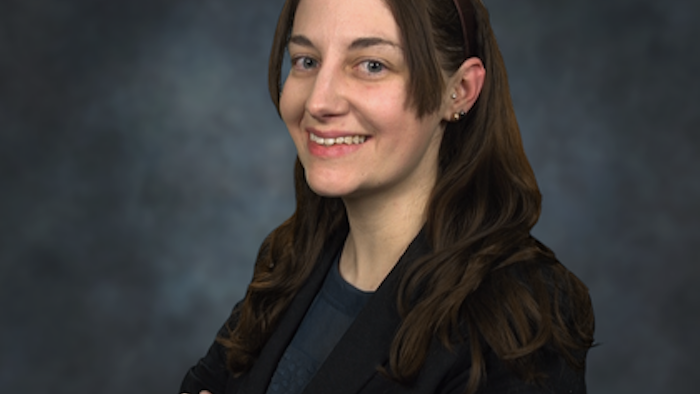 On Thursday, the Internet turned its attention to the annual Google I/O event. For those unaware, Google I/O 2015 is a super hyped event for tech nerds and enthusiasts alike that showcases the latest and greatest software updates and developments that Google has to offer. I tuned in to the event via Twitter and a few exceptional live blogs.

Here's my breakdown of the must-know information announced at today's event.

How the day started.

HBO Now is coming to Android (everyone cheers).

Project Brillo is Google's operating system for the Internet of Things.

Unlimited photo and video storage has everyone excited.

GoPro made a cool 16-camera rig with Google.