Sony is recalling some of its VAIO laptop computers, saying that it's possible that its non-removable battery pack could overheat. 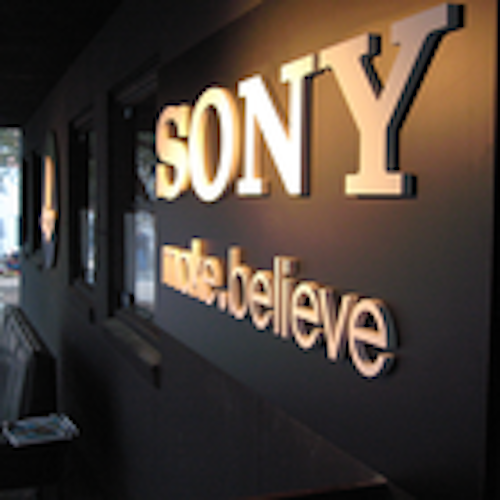 NEW YORK (AP) -- Sony is recalling some of its VAIO laptop computers, saying that it's possible that its non-removable battery pack could overheat.

The packs included in some of Sony's Vaio Fit 11A models, which were released in February, were provided by a third-party supplier. If the packs overheat, it could cause burns to the laptop's housing, Sony said Friday.

The recall affects computers with the product name "SVF11N1XXXX." It's unclear how many laptops are affected.

Consumers are advised to immediately stop using the computers, shut them down and unplug them. Sony said it's in the process of creating a program to repair or replace the computers, or refund their purchase price.

It plans to make an announcement within two weeks.