Benjamin Bishop, 60, admitted to keeping classified documents at his home, including ones outlining the U.S. Pentagon's China strategy and the U.S. military's force posture in Asia and the Pacific. 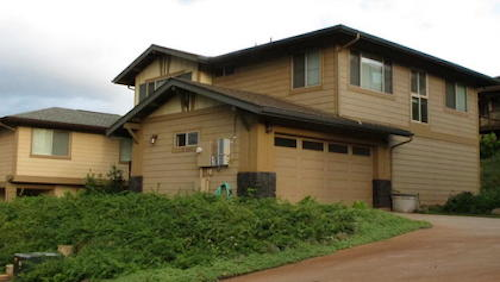 A former civilian defense contractor in Hawaii on Thursday pleaded guilty to charges he divulged military secrets to his Chinese girlfriend and kept classified documents at his suburban Honolulu home.

Benjamin Bishop, 60, told the court he mentioned a classified conference between U.S. and South Korean officials while responding to an email from the 28-year-old girlfriend.

He admitted to keeping classified documents at his home, including ones outlining the U.S. Pentagon's China strategy and the U.S. military's force posture in Asia and the Pacific. He told U.S. Magistrate Judge Kevin Chang he didn't show the documents to anyone, but they shouldn't have been at his house.

Bishop faces up to 10 years in prison on each of two counts. Sentencing has been scheduled for June 26.

Bishop was arrested nearly one year ago at U.S. Pacific Command headquarters.

Authorities have not released the girlfriend's identity or whereabouts, or said publicly whether they believe she was working for the Chinese government. An affidavit filed by the FBI last year alleged that she may have attended an international defense conference in Hawaii specifically to target people like Bishop who had access to classified information. The affidavit said they met at the conference then started a romantic relationship in 2011.

Defense attorney Birney Bervar said Bishop and the woman were in love and that the case was about their relationship, not spying.

Bishop worked in the field of cyber defense at Pacific Command from May 2011 until his arrest. Before that, he helped develop Pacific Command strategy and policy. He retired from the U.S. Army Reserve as a lieutenant colonel last August.