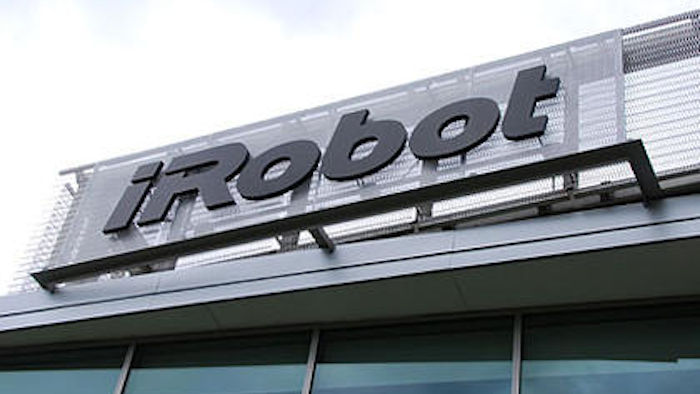 iRobot Corp., the leader in delivering robotic technology-based solutions, has received a $7.6 million order from the Naval Surface Warfare Center, Indian Head Explosive Ordnance Disposal Technology Division. The order calls for upgrades and spares for 46 Man Transportable Robotic System (MTRS) robots. MTRS is modeled after the company's multi-mission iRobot 510 PackBot. All deliveries under the order will be completed by Q2 2015.

"iRobot is pleased to be working with the military to ensure that its MTRS fleet is equipped with the latest in robotic technologies," said Frank Wilson, senior vice president and general manager of iRobot's Defense & Security business unit. "These life-saving robots will remain an important part of our defense forces' toolkit in the years ahead."

iRobot has delivered more than 5,000 robots to military and civil defense forces worldwide. They are used to perform a variety of missions, including explosive ordnance disposal, surveillance and reconnaissance, CBRN detection, and HazMat handling operations.