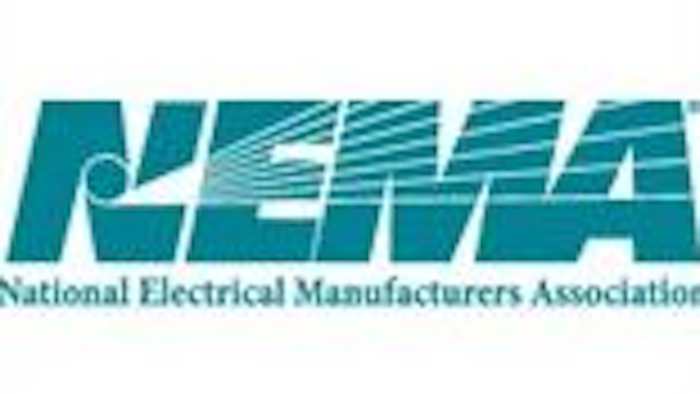 Specifically, the comments were in reference to the Senate Energy and Natural Resources Committee and the House Energy and Commerce Subcommittee on Energy and Power, which held hearings on April 30 regarding energy efficiency.

“We believe energy efficiency should be the fuel of first choice because it’s the most cost-effective, most rapidly deployed, and the cleanest way to meet America’s energy needs,” said NEMA President and CEO Kevin J. Cosgriff. “From our research, we know that there is broad support from across the country to move ahead with energy efficiency policies that will save consumers money. The Senate and House should be mindful of this grassroots support as they work to pass energy efficiency legislation this year.”

NEMA is also in support of the Senate enacting S 720, the Energy Savings and Industrial Competitiveness Act of 2015, a bipartisan bill which would promote energy efficiency in building codes, federal buildings, and industrial facilities. Part of the bill includes pilot programs for electrical modifications such as the replacement of older, more inefficient distribution transformers and the installation of more energy-efficient electric motors.

This method of saving energy has a lot of support from the American public. A survey conducted for NEMA and the National Association of Manufacturers found that a majority of Americans polled, including people identifying as politically conservative, moderate and liberal, supported federal measures taken to promote energy efficiency. Of these, 74 percent supported using taxpayers’ money on energy-saving technologies and programs if it would save consumers money in the long run. Nine out of ten people polled supported using energy-efficient products and nation-wide energy-efficient technology.

The Energy Savings and Industrial Competitiveness Act of 2015 was introduced in the Senate on March 11.