Pentagon Clears Use Of Samsung's Devices

The South Korean company said Friday the Galaxy S4 smartphone has become the first Android device to meet the security requirements set out by the U.S. government, allowing government and military officials to access the Defense Department's networks with the S4. 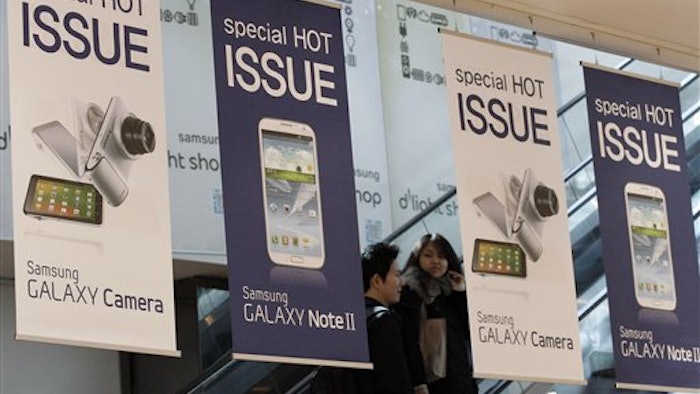 The South Korean company said Friday the Galaxy S4 smartphone has become the first Android device to meet the security requirements set out by the U.S. government, allowing government and military officials to access the Defense Department's networks with the S4.

Samsung is making a big push to enter the smartphone market for governments and enterprises dominated by Research In Motion Ltd.'s BlackBerry devices.

Earlier this year, Samsung announced software for security-conscious users called Samsung Knox aimed at people who want to use their personal mobile devices to access secured networks at the workplace. Samsung said Knox is only available with the S4 and will be installed in other Samsung devices later.