The two companies said Thursday they have struck a tentative 10-year deal to jointly market their products to businesses.

The companies said they were working on finalizing their alliance, which would offer one-stop shopping for customers as telecommunications and information-technology, or IT, products converge.

The deal also calls for HP to "transform and manage a large part of Alcatel-Lucent's IT infrastructure."

The companies did not release any financial details of the arrangement but said the partnership could generate several billion dollars in revenue between the two companies over the next decade. 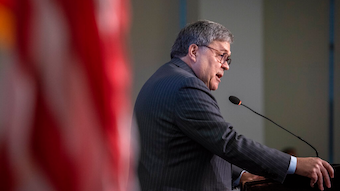