A look at how a laser-powered spacecraft could reach Mars in three days. 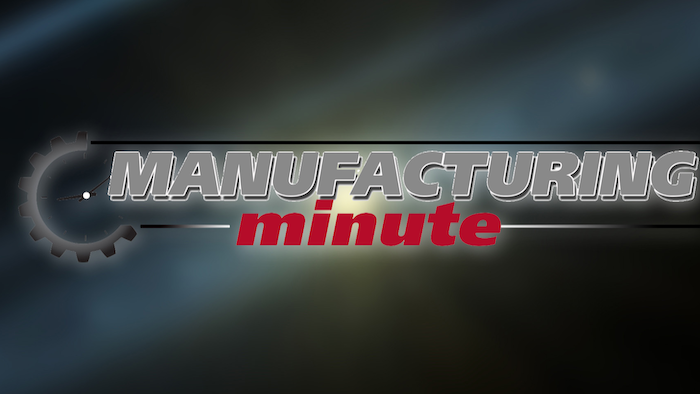 NASA scientist Philip Lubin is working on a project with the University of California Santa Barbara’s Experimental Cosmology Group to develop a photonic propulsion spacecraft. Photonic propulsion engines would use the momentum of particles of light provided by giant lasers to travel at roughly 30 percent the speed of light. They would require roughly the same power level and time to accelerate as traditional spacecraft.

NASA’s powerful SLS rocket would take five months to reach the Red Planet, but with photonic propulsion, that trip could be reduced to three days. But there’s a catch. That three-day trip is only possible with a wafer-thin craft unable to carry humans. A spaceship large enough for humans would take roughly a month to travel to Mars.

Are laser-powered rockets the future of inter-planetary travel? What other applications do you see for photonic propulsion here on Earth?