Wearable exoskeletons might seem like something out of the latest sci-fi flick, but more and more companies are branching out into the technology in hopes that the tech will help prevent serious injuries to workers. 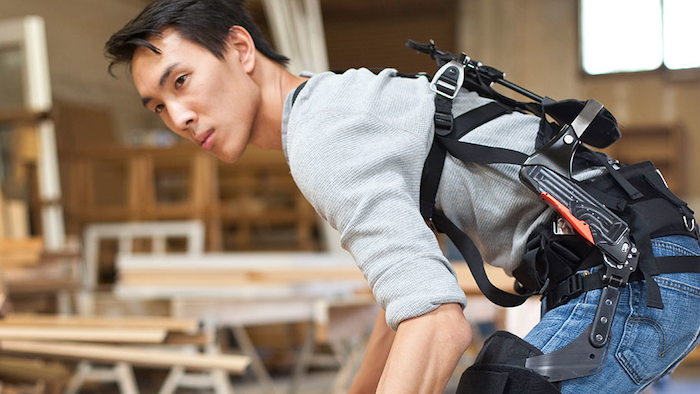 Back injuries are one of the most common injuries that occur in the workplace. Actually, the Bureau of Labor Statistics reports that back injuries account for 20 percent of workplace injuries (that’s one in every five).

According to a report by Liberty Mutual Research Institute for Safety, overexertion ranked first among the leading causes of disabling injuries in 2013 costing businesses $15.08 billion in direct costs and accounted for nearly a quarter of the overall national burden.

Wearable exoskeletons might seem like something out of the latest sci-fi flick, but more and more companies are branching out into the technology in hopes that the tech will help prevent serious injuries to workers. 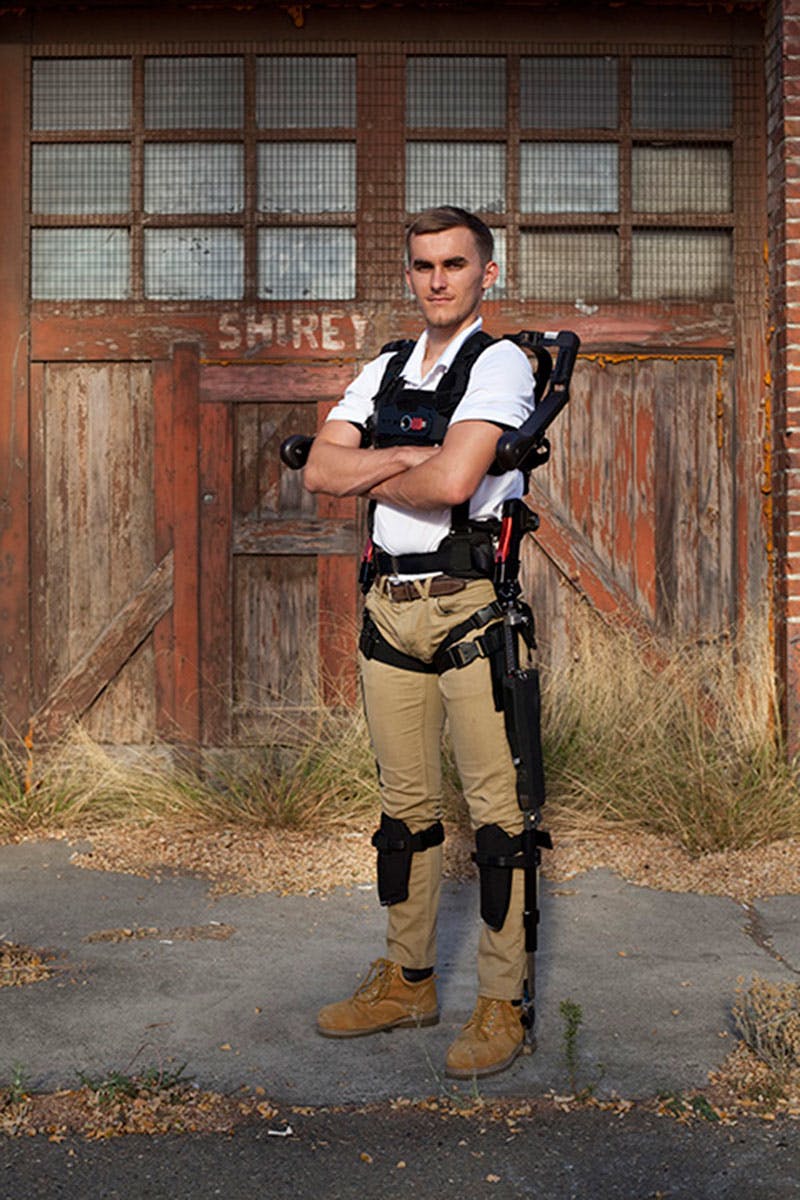 In a report recently released by suitX — a California-based robotics company that designs and manufacturers medical and industrial exoskeletons — researchers showed that a trunk-supporting exoskeleton minimized the forces on the wearer’s back, reducing the risk of injury. Subjects saw an average of 60 percent reduction in muscle activities at four of the lower back muscle groups while using the exoskeleton.

The recent study — by researchers at the University of California, Berkeley — found that most back injuries are not a result of lifting items that were too heavy, but rather repetitive motions.

Earlier this week the company announced the launch of MAX, it’s flexible exoskeleton that can be adapted to a variety of workplace tasks. The three modules — backX, shoulder and legX — can be worn together or separate depending on the task at hand.

“The MAX solution is designed for unstructured workplaces where no robot can work as efficiently as a human worker. Our goal is to augment and support workers who perform demanding and repetitive tasks in unstructured workplaces in order to prevent and reduce injuries,” Dr. Homayoon Kazerooni, founder and CEO, suitX, said in a press release.

Kazerooni believes the MAX system will become the gold-standard in using exoskeleton tech to reduce on-the-job injuries and improving quality of life in the workplace.

“We have created responsive and affordable technologies to augment workers’ strength while leaving the worker in control of the operation. MAX is designed to support workers during the repetitive tasks that most frequently cause injury. It’s not only lifting 75 pounds that can hurt your back; it is also lifting 20 pounds repeatedly throughout the day that will lead to injury,” Kazerooni said.

What do you think of this latest addition to wearable exoskeleton technology? 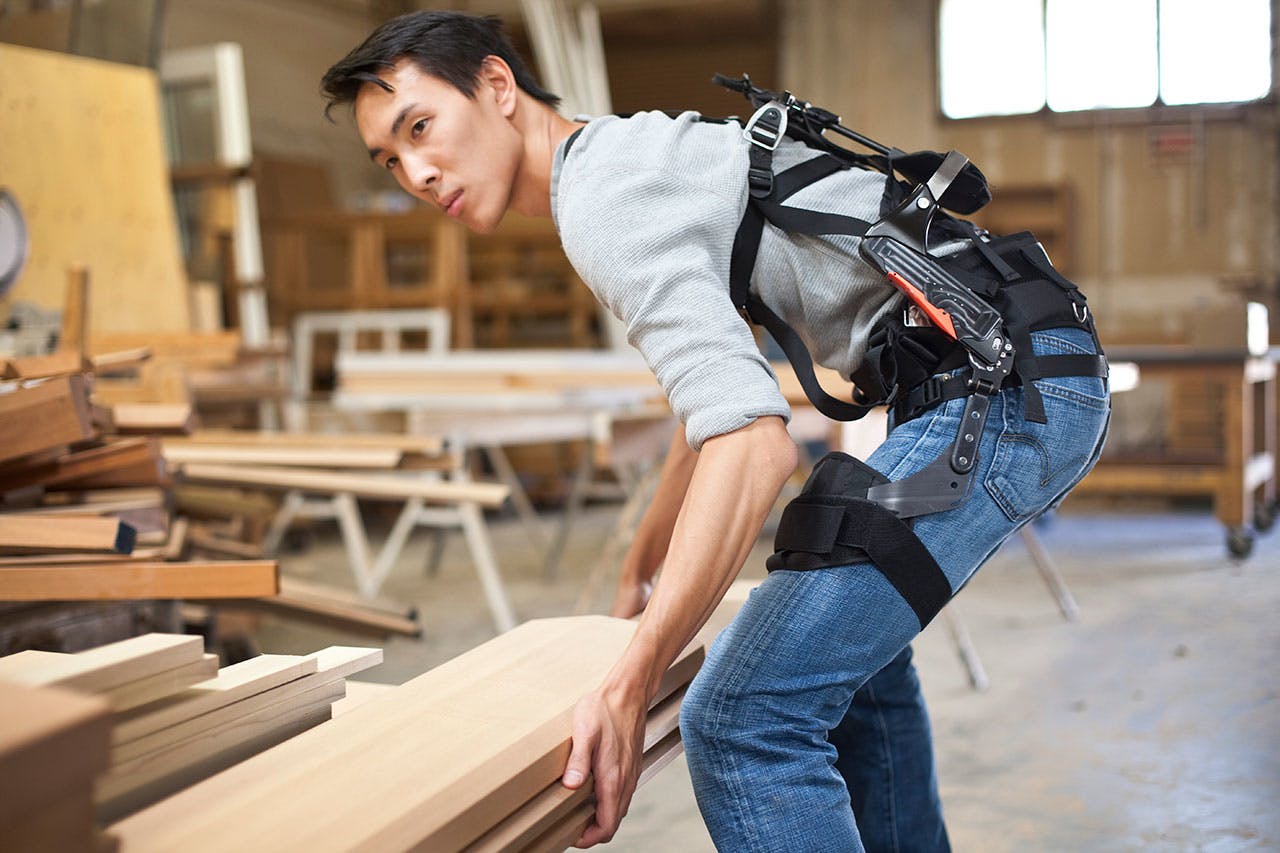