Automation is already beginning to take over in areas many wouldn’t have thought possible even a few years ago. 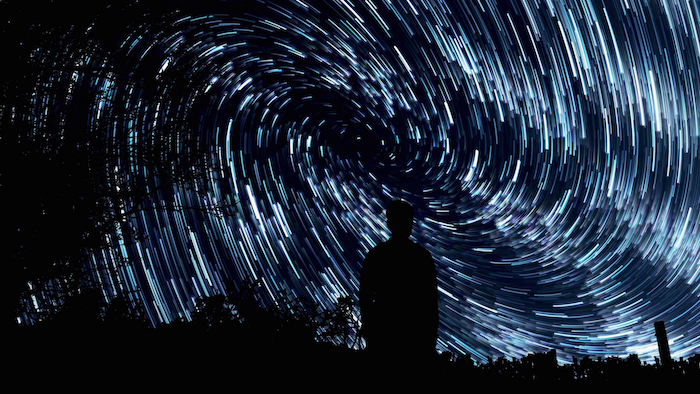 What you’ve heard is true: The robots are coming to take our jobs. But instead of fearing our machine counterparts, should we be thanking them?

In the future, artificial intelligence and automation technology will begin to take over in a big way, transforming the entire way we do business. In fact, that future is closer than we think — automation is already beginning to take over in areas many wouldn’t have thought possible even a few years ago.

It’s taking over mundane tasks, such as in the case of X.ai, which has created automated assistants that can schedule meetings and conduct basic email correspondence without the aid of human beings. It’s also taking over more complex duties, like writing news articles, coding new software, and even performing surgery.

What we’re seeing, and what we will continue to see, is that if a task only requires logic to understand and complete, a machine will soon be able to do it. AI is getting smarter, and as it does, it will become better than us at more and more things.

That sounds scary. Where, you may ask, do humans fit in? What is left for us to do?

The answer is both simple and expansive. It’s also exciting: We must embrace our creativity, which is, for now, the one thing that separates us from the machines.

Automation may soon have logic-based tasks down but still struggles in the areas where we are most human. Machines can analyze with the best of them, but when it comes to innovation, they fall short.

To prepare the future, we shouldn’t fight automation technology — we should embrace our creativity. 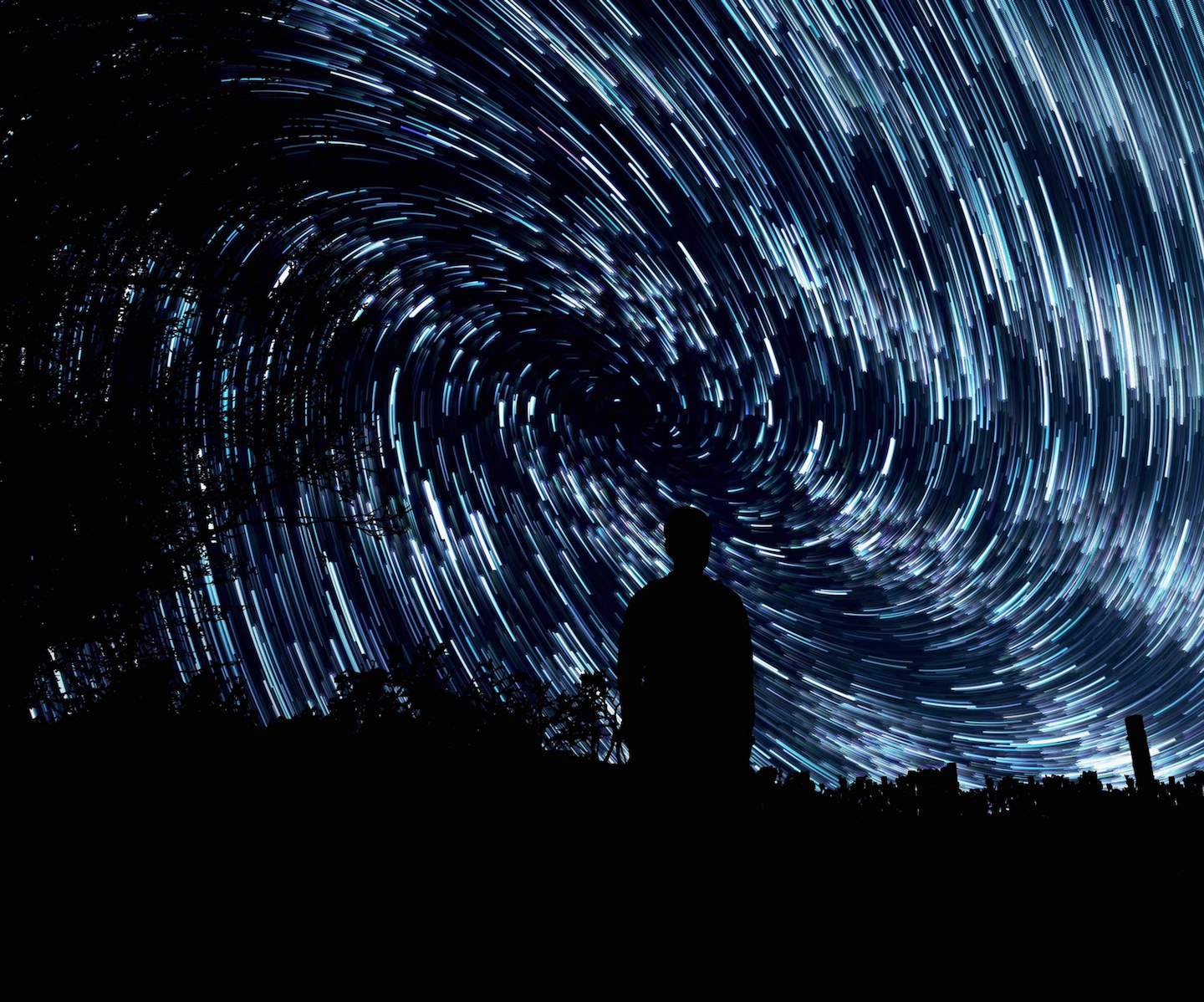 To do so successfully, company leaders and their employees will need to possess specific traits that will guide them through this massive sea of change and help them come out on the other side, ready to embrace a brave new world.

You Need These Traits to Fully Embrace Automation Technology

It should come as no surprise that the No. 1 trait you’ll need in the creative economy is creative intelligence, but it’s worth reiterating because it’s often undervalued.

In fact, according to a recent study, a failure to recognize innovation in employees actually leads to its suppression. Allow employees (and yourself) to “blue sky” on a regular basis — don’t get bogged down in practicalities until its time to turn an idea into a reality.

And when it is — whether its writing software, building a physical product, etc. — let the computers do it for you. Bottom line: Automation not only allows you to test more ideas, but it also allows you to iterate more quickly.

No matter your position or industry, an ability to accept and adapt to change is going to be paramount when it comes to finding success in an automated world. Open-mindedness, particularly in regard to automation, will be a huge boon for entrepreneurs trying to adapt in this new economy.

People are at their most creative when they feel involved in important decisions. If you want your employees to operate creatively, you have to give them the space to fail and take risks without consequence.

Google’s 20 percent program is perhaps the best example of this in action. By creating an environment in which employees were free to spend at least a portion of their working days in pursuit of a passion project, Google facilitated the creation of such killer products as Gmail and AdSense.

4. Trust in the machine

Perhaps the biggest obstacle when it comes to embracing the creative economy will be overcoming an inherent mistrust of AI and automation. While it may seem prudent to be skeptical of new technology, in reality, doing so will mean finding yourself behind the curve.

In the future, when automation rules, many fundamental business truths will become obsolete. Tasks that used to require a person — or even an entire team of people — will be accomplished by a single machine.

To survive in this new economy, people will have to adopt a new mindset. The question will no longer be “What can I do, or what can this person do that I hire?” Instead, it will be “What can we automate?” And beyond that: “What can we get off our chests so we can focus on the most important things we do?” Automate. And if it can’t be automated, delegate.

Automation technology is one of the most prudent capital expenditures a company can begin to make. Its beauty lies in the very thing that makes it so intimidating: It will, indeed, take people’s jobs, but that means it will also free people up to pursue creative tasks on a level that was previously thought impossible.

Aidan Cunniffe is the former CEO and co-founder of DropSource, based in Raleigh, North Carolina.