This chart shows estimates on smart speaker ownership in the United States. 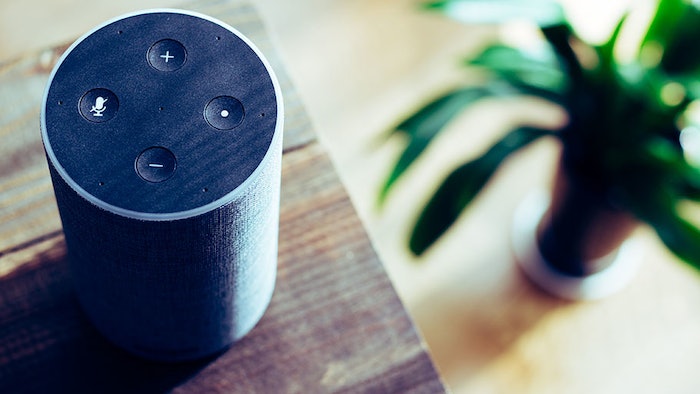 When Amazon announced the Amazon Echo in 2014, many people laughed at the idea of voluntarily letting the world’s largest online retailer put a “listening device” in your home. And yet, the Echo, and Amazon’s voice assistant Alexa with it, became a major success, pioneering the smart speaker market in the United States and internationally.

According to a recent statement, Amazon shipped more than 100 million Echo devices since 2014, making it the leader in the highly contested smart speaker market. According to the latest edition of NPR and Edison Research’s “Smart Audio Report” more than 50 million Americans aged 18+ owned at least one smart speaker by the end of 2018, illustrating that initial privacy concerns were quickly cast aside by curiosity and the futuristic allure of having a voice assistant at home.

Interestingly, 52 percent of smart speaker owners in the United States have more than one device in their home, indicating a high degree of satisfaction with their smart household helpers.