When Apple introduced the iPhone X in September 2017, many were convinced that it would flop miserably. 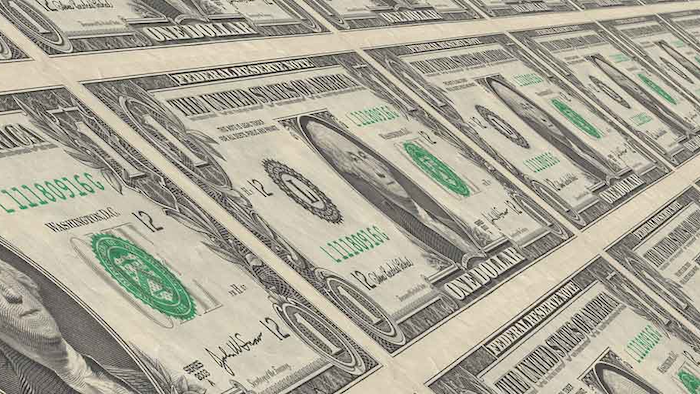 When Apple introduced the iPhone X in September 2017, many were convinced that it would flop miserably. The entry-level price of $999 seemed too outlandish even for Apple’s standards, and only the most deluded followers of the Apple cult would be willing to spend that much money on a marginally better phone. Willing they were and so were millions of other people who turned the iPhone X into a major success.

As our chart illustrates, the most expensive iPhone to-date pushed Apple’s smartphone ASP to nearly $800 in last year’s holiday quarter (Apple's Q1 2018) and kept it above the $700 mark ever since. Moreover, the iPhone X helped Apple to a record-breaking holiday quarter and put the company on track for its biggest iPhone year ever in terms of revenue.

Most importantly though, what seemed like an exception last year, may have pushed the threshold for what consumers are willing to pay for a smartphone upwards permanently. Samsung’s latest flagship phone, the Galaxy Note 9, also costs $999 and Apple’s new iPhone, to be unveiled next week, will likely come with a similar price tag.