To remain competitive, manufacturers must keep pace with change and not let fear of the unknown impede progress. Although it can be intimidating, AI is also exciting – and it is not going away. 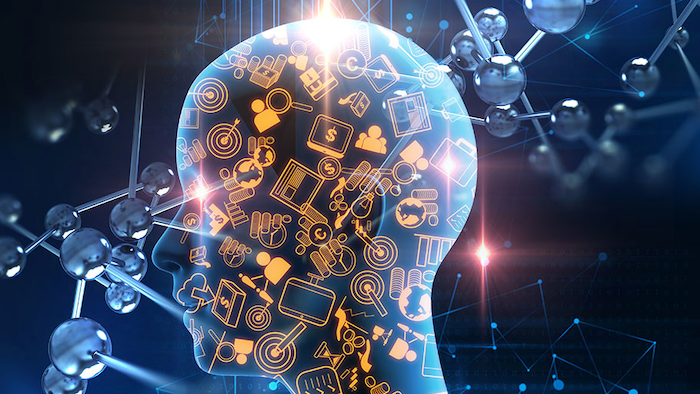 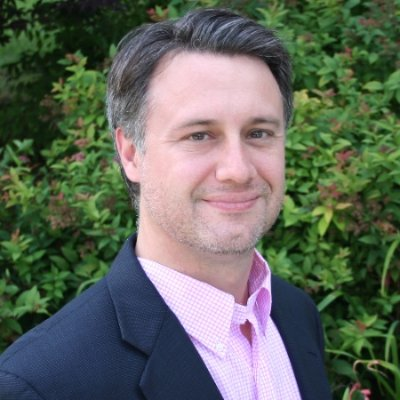 Of all the disruptive digital technologies being deployed in manufacturing, none is more controversial than Artificial Intelligence (AI). AI has become valuable in automating and streamlining the entire manufacturing ecosystem, from automating routine decisions to advising on executive-level decisions. In fact, it has become so instrumental that some wonder if factories can totally rely on machines, eliminating jobs.

While the topic may be emotionally-charged, managers should use the facts to decide how AI—and other disruptive technologies—can be deployed within the enterprise. To remain competitive, manufacturers must keep pace with change and not let fear of the unknown impede progress. Although it can be intimidating, AI is also exciting – and it is not going away.

The Current State of AI Technology

Most industry pundits agree that AI will have a major impact on businesses. Gartner says, “By 2020, the number of users of modern business intelligence and analytics platforms that are differentiated by augmented data discovery capabilities will grow at twice the rate—and deliver twice the business value—of those that are not.”

Because of such predictions, this technology is quickly evolving and advancing at such a rapid rate that it is difficult to stay up-to-speed on best practices and successful use-cases. AI is being embedded within many technologies, from ERP solutions with built-in Business Intelligence (BI) capabilities to Networked Supply Chains using Predictive Analytics.

Here are some other ways AI is being applied in manufacturing:

Facial recognition. This technology first became known when Facebook started “recognizing” people in images to tag them. In manufacturing, AI applications for recognizing images can be used for security clearance as well as visual confirmation of quality control. The same technology that recognizes you in a crowd can recognize if potato chips are the perfect golden color or if only red jelly beans are being routed to packaging.

Fraud detection. Banks have been using AI for years to determine when “atypical” charges are being made against your account, triggering a fraud alert. The same type of monitoring for anomalies can be used by manufacturers to flag customer orders outside of normal patterns, indicating possible errors. It can also be used to monitor for compliance with regulations and safety mandates. The ability to “intelligently monitor” for potential liabilities means modern software can act as a watchdog, alerting abnormalities which require human investigation.

AI and IoT. AI and the Internet of Things (IoT) work in unison to interpret the data received from sensors and recognize when action is needed. Sensors generate such vast amounts of data that it would be useless without the ability to aggregate, sort, and identify the significant points. Often the system is asked to spot anomalies, such as early warning signs that an asset may require maintenance. AI is used to determine the seriousness of the flagged data points, and if it warrants a technician being dispatched or the line shut down due to imminent danger.

Personal Assistants for the workplace. One of the most exciting applications of AI in manufacturing is the Personal Assistant which uses Natural Language Processing (NLP) to interact with the user, answer questions, perform functions, and provide recommendations, all based on data science.

Machine Learning. AI can streamline complex decision-trees, apply data-based science, and proceed with defined actions, based on parameters learned from user input. For example, companies that are highly risk adverse can make sure their automated systems follow protocols that align with “play it safe” policies, such as weighing vendor selections to favor reliability over cost.

AI plays a critical role in helping humans do their jobs. It is a tool, not a replacement, for enhancing decision-making and business insight.

What is the Problem?

The term AI can make workers envision a future where machines run themselves and robots methodically weld and bolt components in place without a human in sight. While the number of smart factories is increasing, humans still play an essential role in operations—and that is highly likely to continue for decades.

These false assumptions can get in the way of making improvements and moving toward modern applications. Workers may assume that new technology routinely translates to reductions in headcount. Technicians, engineers, and data scientists may—wrongfully—assume that a career in manufacturing is short-term, soon to be replaced by technology. Such fears can deter the next generation of skilled workers from even considering jobs in the manufacturing sector. The manufacturing skills gap remains one of the industry’s top concerns; approximately 426,000 U.S. manufacturing jobs are unfilled because there simply are not enough qualified applicants to fill them. Even more so, 80 percent of organizations do not possess the workforce necessary to implement AI projects.

Thus, the conundrum is created. Skilled workers do not apply for vacant manufacturing jobs because they assume technology will eliminate these jobs. But lack of skilled workers is making it difficult to deploy those advanced technologies.

Technicians who are skilled in AI are in high demand, but recruiting candidates is not easy. Some manufacturers are training or re-skilling existing workers to build in-house AI expertise. Still others are finding that turning to third party resources and software providers is the most practical way to acquire expertise.

Working with a technology provider is also a sound method to ensure that the most effective uses of AI technology are adopted. Updating processes and leveraging new technologies, like AI, are critical to remaining relevant and competitive. Analyzing the past is no longer enough. Manufacturers must also envision the future with confidence, so they can make proactive decisions. AI is one of the most powerful technologies manufacturers can embrace.

Nick Castellina is Director of Industry & Solution Strategy at Infor.