This chart shows a forecast of 2016 VR headset shipments. 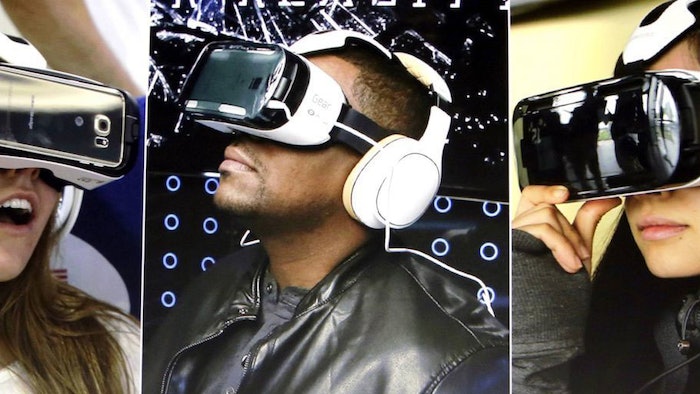 As the smoke from the multi-day shopping extravaganza that is Thanksgiving weekend clears, market researchers are having a feast on the intelligence they were able to gather over the past few days. How much did people buy? Where did they look for the best deals? And most importantly: what are the hottest items this holiday season? While we cannot answer all of these questions, SuperData, a research company specializing in games and interactive media, claims to know which product category wasn’t as hot as people had expected and, according to them, might even be the “biggest loser” of the past weekend. It’s virtual reality.

While 2016 was supposed to be the year of VR, we are still waiting for the technology’s big breakthrough. Despite the fact that several major players released virtual reality headsets over the past few months, many people still consider them novelty items rather than products that are ready to hit the mainstream in a major way. Reacting to the lack of excitement surrounding virtual reality on Black Friday and Cyber Monday, SuperData revised their 2016 forecast for VR headset shipments downward significantly. The company’s analysts are particularly underwhelmed by the launch of Sony’s PlayStation VR, which stands in the shadows of the recently released PlayStation 4 Pro both in terms of customer attention and Sony’s marketing efforts.

While the holiday shopping season certainly isn’t over yet, it appears as if it could turn out to be a harsh reality check for those who bet big on virtual reality.

This chart shows a forecast of 2016 VR headset shipments.