The President and CEO of Raymond Handling Concepts Corporation will retire in late 2018. 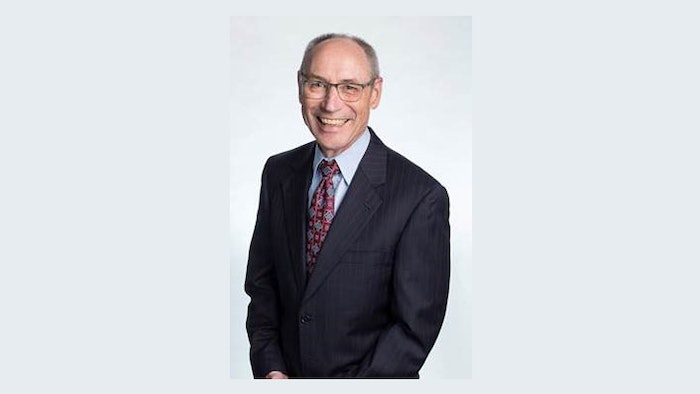 Fremont, CA — With much gratitude, Raymond Handling Concepts Corporation (RHCC), a materials handling equipment supplier in Northern California and the Pacific Northwest, today announced Stephen S. Raymond, its President and CEO of 31 years will retire this summer. Raymond has built and executed a vision of trust and lifetime relationships throughout his tenure at RHCC and will leave behind a great legacy that will continue on after his departure.

“I am truly humbled to have served not only as the President of RHCC but as an advocate for the Raymond name and legacy,” said Steve Raymond. “It’s a real testament that RHCC has preserved and reinforced its values for so long and I am grateful to have had the opportunity to be part of it for the last four decades. I tell people that I was lucky to have been born into this industry and feel the reason is simple. It’s the relationships that have lasted a lifetime. Whether customers, suppliers, employees or consultants, they are all important and they are what make this business rewarding and fun.”

RHCC traces its roots back to Greene, New York in 1922, the year George Raymond, Sr. purchased a foundry and breathed life into The Raymond Corporation. Since then, the Raymond brand of electric forklifts has dominated the world of material handling.

Steve Raymond, George Raymond, Sr.’s grandson, started Raymond Handling Concepts Corporation in Menlo Park, California in 1987 after progressing through seven jobs in four locations during his first eleven years, having joined The Raymond Corporation in 1976. Since its founding, RHCC has grown and moved from its original location to Newark, California and finally to Fremont, California, the seat of its corporate headquarters today. With locations in Washington, Oregon, Northern Nevada, Idaho, Western Montana and Alaska, RHCC has become the single source supplier of materials handling and storage equipment and automated systems for any company engaged in warehousing, distribution and manufacturing.

The official date for Steve Raymond’s retirement is July 2.