The new Positorq® load-control brake from Force Control Industries is an oil-shear hydro-viscous brake designed for dynamic slip, as well as static stopping and holding for oil rig draw-works applications. 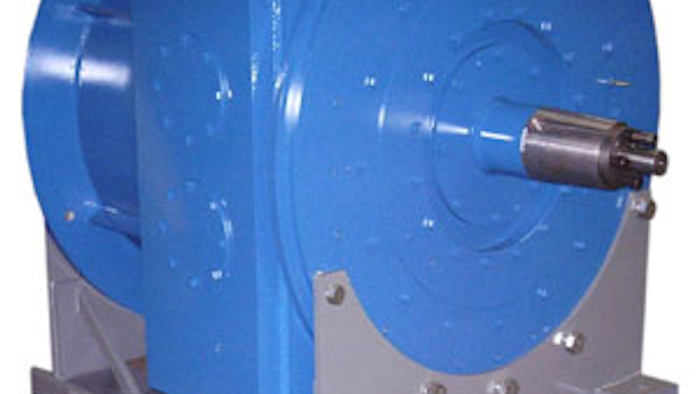 The new Positorq® load-control brake from Force Control Industries is an oil-shear hydro-viscous brake designed for dynamic slip, as well as static stopping and holding for oil rig draw-works applications. According to the company, this dual-purpose brake: