Up to 40 trainloads of coal are dispatched from the company's mines each day. 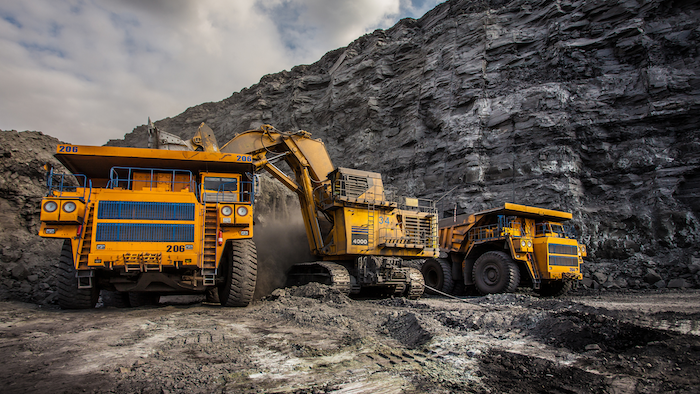 Groups of protesters were stopping trains leaving the Halemba mine and other mines of the Polish Coalmining Group in the southern Silesia region. They demanded higher pay for weekend shifts and clear declarations that wages this year will rise to offset inflation that reached 7.7% in November. They also were protesting imports of cheaper coal from Russia.

Up to 40 trainloads of coal are dispatched from the company's mines each day.

The action is planned for two days and could affect power generation at large state-run plants, which provide most of Poland's energy. However, individual buyers can still purchase coal for heating their homes.

The mining company says it is ready for talks through a mediator, who is still to be appointed.

The state-run company is to produce more than 23 million tons of coal this year, down from some 24.5 million tons in 2020.

Almost 70% of Poland’s energy comes from coal, while renewable sources are being developed, mainly solar and wind energy. The coal mining sector is traditionally one of Poland’s biggest employers.