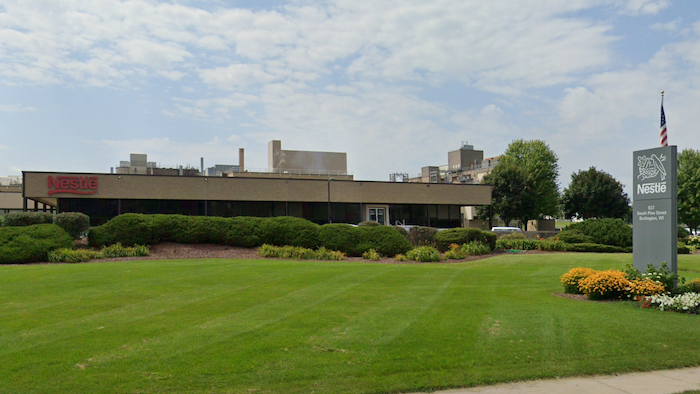 According to local news reports, Nestle USA plans to overhaul a candy bar factory in southeast Wisconsin so that it can make cookie dough products.

The Kenosha News reported July 26 that the food and beverage conglomerate said it will spend $70 million to retool its Burlington, WI factory — which currently produces candy products including 100 Grand bars, Nestle Crunch bars, Buncha Crunch and Raisinets — so that it can instead make refrigerated cookie dough under the Nestle Tool House brand.

The report said the overhaul will be the biggest change at the plant in its 55-year history.

The factory will reportedly continue making chocolate chip morsels alongside cookie dough, and the first batches of cookie dough are expected to begin production next spring or summer.

Nestle divested its confectionary business in 2018 for $2.8 billion. The Milwaukee Business Journal reported this past May that the company was to lay off 34 positions at the Burlington plant as a result of that sale. Those positions — which were to be eliminated on July 23 — were in the facility's department that adds chocolate covering to products that include raisins and peanuts.