The agency said it acted after receiving reports of newly installed switches failing. 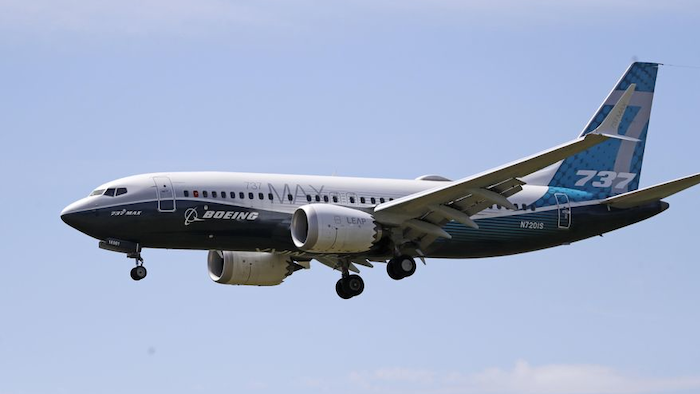 WASHINGTON (AP) — Federal regulators will require more frequent testing of switches on Boeing 737s that trigger warnings to pilots about a dangerous loss of cabin pressure.

There are two switches on each Boeing 737, and if both fail at the same time unsuspecting pilots could pass out from lack of oxygen, the FAA said in a rule posted Thursday.

The FAA said its order affects 2,502 planes registered in the U.S. Chicago-based Boeing said it supports the move.

The order directs operators of the plane to test and, if necessary, replace parts called cabin altitude pressure switches every 2,000 flight hours instead of the current 6,000-hour interval.

Boeing initially believed that the switches — which are provided by a supplier that Boeing declined to identify — would fail very rarely. However, the FAA said that further investigation caused the agency and Boeing to decide two months ago “that the failure rate of both switches is much higher than initially estimated, and therefore does pose a safety issue.”

The FAA said it doesn't know why the switches failed. Boeing said it is working with the FAA and the switch supplier to fix the problem.

Federal rules require all airline planes to include a system that warns crews about depressurization. The pressure switches on Boeing 737s are designed to detect low pressure and trigger audible and visible warnings to pilots.