Other outgoing underperforming products in the US include those under Odwalla, Coca-Cola Life and Diet Coke Feisty Cherry. 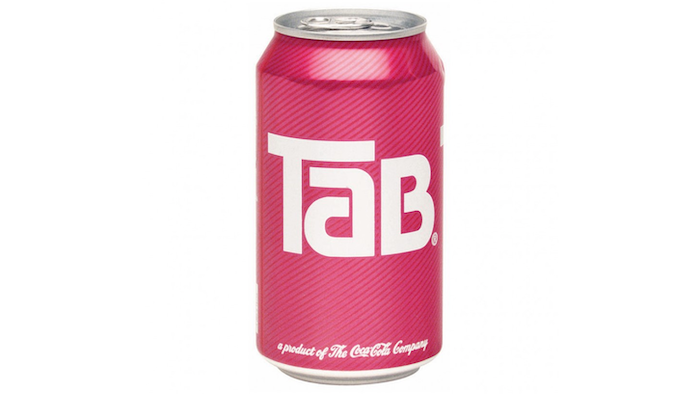 The Coca-Cola Company will retire select underperforming products by Dec. 31 – including TaB diet soda and ZICO coconut water in the United States – as part of a global portfolio refresh prioritizing category-leading brands with the greatest potential for growth and scale.

Other outgoing products in the U.S. include those under Odwalla (announced in July), Coca-Cola Life and Diet Coke Feisty Cherry, as well as regional offerings like Northern Neck Ginger Ale and Delaware Punch. Vegitabeta (Japan) and Kuat (Brazil) are among the products leaving The Coca-Cola Company’s international portfolio.

“We’re challenging ourselves to think differently about our brands to accelerate our transformation to a total beverage company,” said Cath Coetzer, global head of innovation and marketing operations, The Coca-Cola Company. “This isn’t about paring down to a specific number of product offerings under our brands. The objective is to drive impact and growth. It’s about continuing to follow the consumer and being very intentional in deciding which of our brands are most deserving of our investments and resources, and also taking the tough but important steps to identify those products that are losing relevance and therefore should exit the portfolio.” 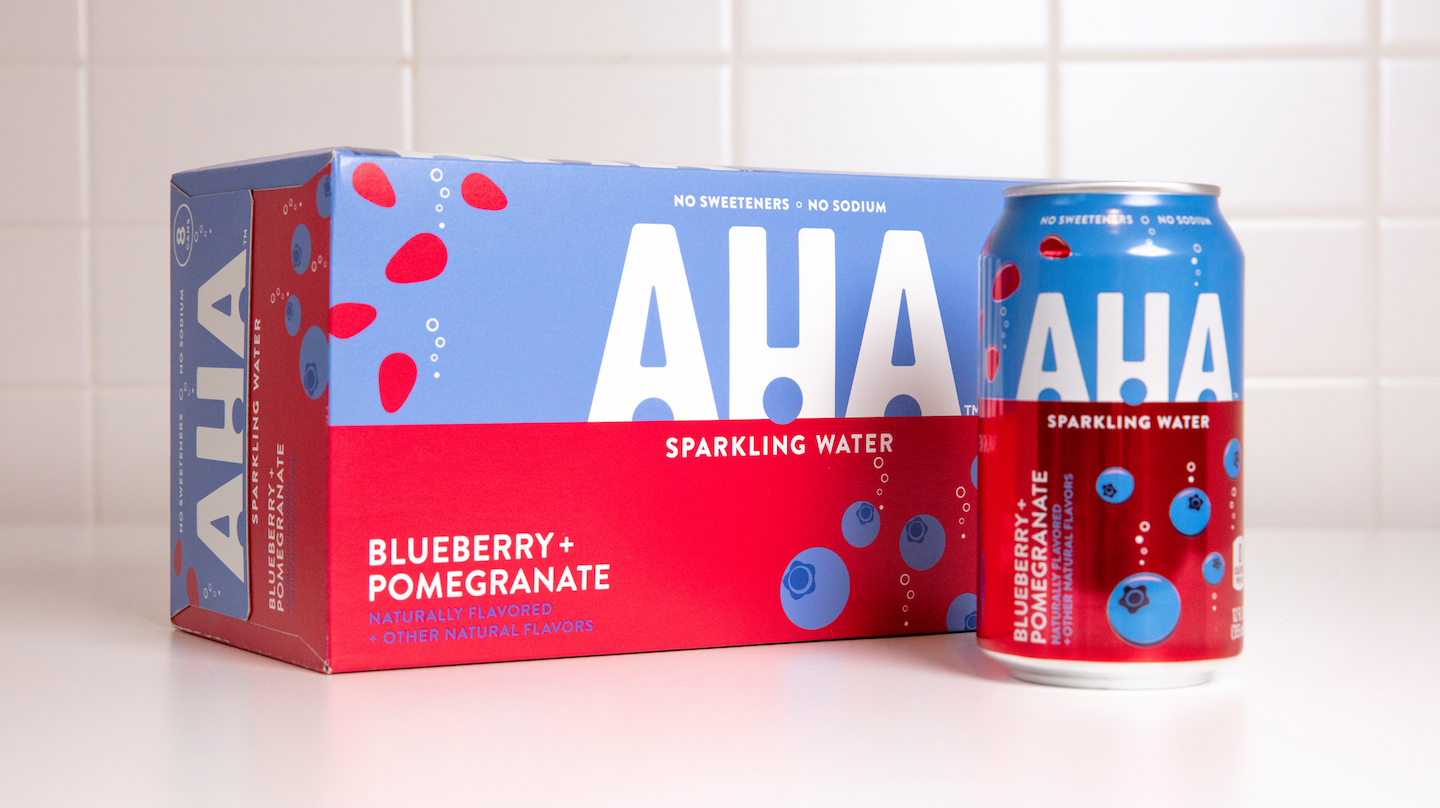 Discontinuing the Odwalla range of products, for example, frees up resources to invest in growing trademarks like Minute Maid and Simply and fund the launch of promising innovations like Topo Chico Hard Seltzer, Coca-Cola Energy and AHA flavored sparkling water.

“We’ve worked closely with our bottling partners and customers to streamline our SKUs – not just products, but also packaging configurations,” said Brad Spickert, senior vice president, innovation and commercialization, Coca-Cola North America. “We’re creating oxygen to grow offerings we believe have the opportunity to be bigger and more scalable. AHA flavored sparkling water is an example of a priority innovation that requires significant resources – from branding and marketing, to retail sales, to commercial execution. Until now, our system has supported all SKUs with similar effort – time, money and energy – but all are not seeing the same return on effort.”

The portfolio reset will better position the company to nurture promising local innovations, and graduate regional wins to the global stage. It also will help brands in markets around the world climb the ladder from “explorer” to “challenger” to “leader” status more quickly and more efficiently. “We know we need to get smarter and more effective with our marketing,” Coetzer said. “That doesn’t mean spending less, but rather making sure every dollar we invest on behalf of the portfolio is in service both to the consumer and our business.”

In August, the company announced plans to drive this strategy through a more networked global organization and a more disciplined framework for managing innovations. “We really need to converge on disruptive innovations that are actually going to move the needle, not just in the marketplace, but at a scale that's relevant to The Coca-Cola Company,” Chairman and CEO James Quincey said on Sept. 10 at the Barclays Global Consumer Staples Conference, citing the early success of AHA in the U.S. and the continued international rollout of Coca-Cola Energy.

Plans to streamline the company’s beverage lineup were underway well before the coronavirus outbreak, but the pandemic promoted leadership to move faster. Ongoing COVID-19 supply chain challenges and shifting shopping behaviors prompted the company to fast-track its plan.

“This is a golden opportunity for us to accelerate the curation of the portfolio that was an ongoing need, and actually bring all of that to fruition in a much shorter timeframe,” Quincey added. “We believe it will set us up with more momentum behind stronger brands as we come out of this crisis.” 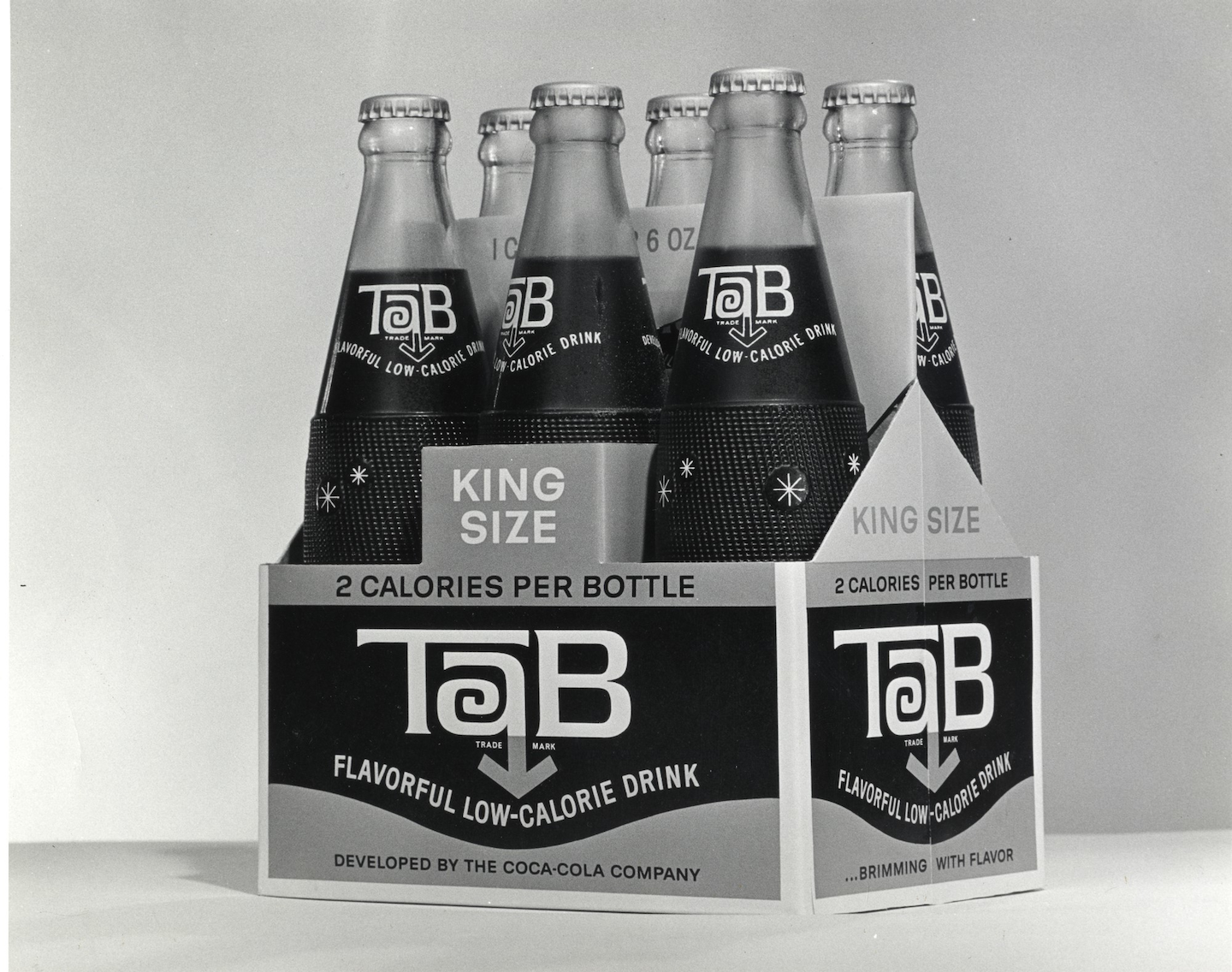 Picking Up the TaB: Bidding Farewell to the Pink Pioneer

TaB broke new ground in 1963 when it was introduced as The Coca-Cola Company’s first-ever “diet” soft drink. Initially marketed to women, the saccharine-sweetened, zero-calorie soda became a cultural icon in the 1980s and maintained a small but loyal following over the last few decades, primarily among fans who grew up with the beloved brand. TaB is also sold in South Africa.

The zero-calorie sparkling beverage category has changed significantly in recent years, both in terms of its core consumer base and preferences. Retiring products under TaB paves the way for additional investment in what Kopp calls a “one-two punch with a pair of complementary, powerhouse brands” – Diet Coke as the top no-calorie sparkling brand in the U.S. and Coca-Cola Zero Sugar as the leading growth engine for the category.

“This is not a bottom-line efficiency play,” Spickert added. “It’s a top-line growth play.”