The lawsuits allege Tyson put employees at risk by downplaying concerns and covering up the outbreak to keep them on the job. 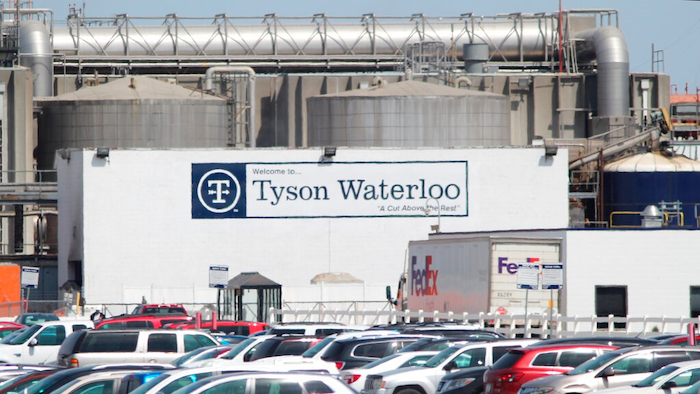 WATERLOO, IA — The family of a fourth worker who died from the coronavirus during an outbreak at Tyson Foods’ largest pork processing plant is suing the company over his death.

The lawsuit says that Isidro Fernandez, of Waterloo, Iowa, died April 26 from complications of COVID-19, leaving behind a wife and children.

The lawsuit is similar to one filed in June by the same lawyers on behalf of the estates of three other deceased Waterloo employees.

The lawsuits allege Tyson put employees at risk by downplaying concerns and covering up the outbreak to keep them on the job. They allege the company failed to implement safety measures, allowed some sick and exposed employees to keep working, and falsely assured the public that the plant was safe.

The company says the workers’ deaths are tragic but that it vigorously disputes the allegations. Tyson says that it worked during the pandemic to follow safety guidelines and has invested millions of dollars to keep workers safe.