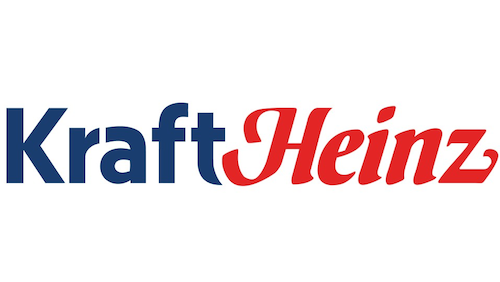 PITTSBURGH & CHICAGO — As The Kraft Heinz Company continues to rebuild its business momentum with a focus on driving business growth through consumer-first marketing, innovation and people development, CEO Miguel Patricio announced Wednesday that Carlos Abrams-Rivera will join his senior leadership team as the new U.S. zone president. Effective Feb. 3, Abrams-Rivera will lead all US business operations, the company’s largest business.

Since officially stepping into the CEO role in July 2019, Patricio also has served as interim President of the U.S. Zone, in addition to his global duties.

“The U.S. represents the majority of our company’s overall business, so this is an enormously important role. I have every confidence that Carlos is the visionary leader we need to drive the U.S. business forward at this moment of transformation,” said Patricio. “Carlos has successfully implemented a strategic approach to reinvigorating brands and has a strong track record of growing businesses with a consumer-first focus to consistently drive strong business results.” 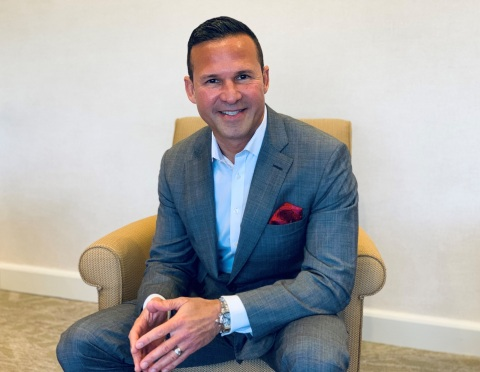 Abrams-Rivera“I am honored to step into the role of U.S. Zone President and look forward to working closely with Miguel and the strong, capable senior leaders he’s assembled at Kraft Heinz,” said Abrams-Rivera. “I’m also very excited to bring my consumer insights passion to drive growth for so many world-class brands, many of which are already very familiar to me.”

A native of Puerto Rico, Abrams-Rivera, 52, will join the company after a successful career spanning more than two decades at companies including Campbell Soup Company, Mondelēz International, and Kraft Foods.

Previously, Abrams-Rivera was President of Campbell’s Pepperidge Farm subsidiary, where he improved the results of this iconic business, driving consistent profitable growth.