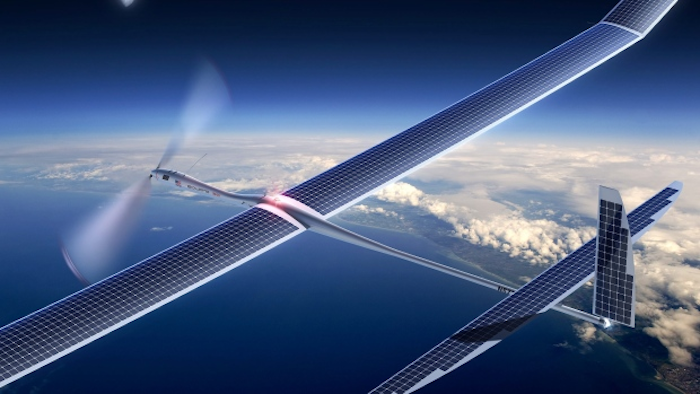 Similar to the goal of Google’s ‘Project Loon,’ the Titan drones have the ability to stay aloft for long periods of time while using little energy and can carry a payload capable of providing Internet connectivity to people on the ground. Google plans to conduct Titan’s first test flight later this year.

Watch Google’s Sundar Pichai talk about the project and how the company plans to use the technology: